Andrew Orvedahl is a stand-up, writer and actor, best known for co-creating the sitcom THOSE WHO CAN’T, which is set to air its third season in fall of 2018 on TruTV. He co-stars on the show as coach Andy Fairbell, the school’s dim-witted P.E. and health teacher. Andrew has performed stand-up on THE TONIGHT SHOW WITH JIMMY FALLON, as well as Vice’s FLOPHOUSE. His album ‘Hit the Dick Lights’ was named one of the top ten albums of 2013 by Time Out New York, and the album’s Spotify page averages over 18,000 listeners a month. 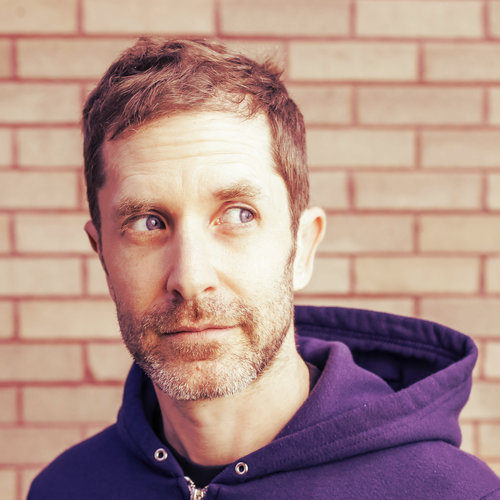