Arj is an American stand-up comedian who is developing a huge following in Europe, Australia, New Zealand and all over the world. He is best known as playing Dave in the hit HBO sitcom Flight of the Concords. He is also co-creator of the hit off-broadway show the Marijuana-logues. A parody of the Vagina Monologues.

As a stand-up he reached record sales at the Melbourne comedy festival
and tours Australia playing to sold-out crowds at large theatres. He has been on David Letterman twice, The Tonight show, Bill Maher’s HBO show, Last Comic Standing and multiple Just For Laughs Galas. He was also the winner of the prestigious Perrier award for best newcomer at Edinburgh. He has done 3 comedy Central Specials. His youtube clips have generated millions of views. If your not already an Arj Barker fan, you soon will be. 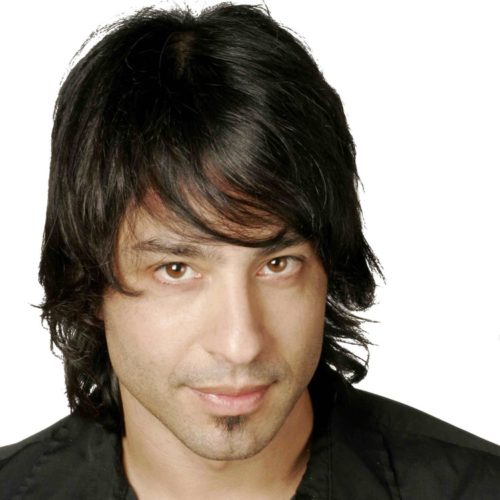 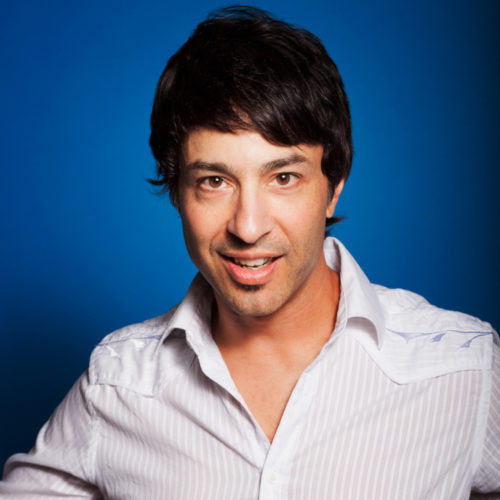