Originally from Philadelphia, PA, Brendon Walsh established himself in comedy in Austin, TX.  In 2004, he won the “Funniest Person In Austin” contest and that same year also appeared on ABC’s “Jimmy Kimmel Live” as his original character, “Scary Monster” (a terrible monster stand up comedian).  In 2005 and 2006, Brendon was voted “Best Stand-Up Comedian” in the Austin Chronicle’s “Readers Poll”.  In 2006 he appeared on Comedy Central’s “Premium Blend” and on season 4 of NBC’s “Last Comic Standing.”  In 2007, he won the $10,000 grand prize on the comedy stage in an internet contest at Famecast.com, beating thousands of other people for the prize money and title of “Famecast Comedy Fenom”.  Brendon was featured in the “New Faces” Showcase at the 2008 Just For Laughs comedy festival in Montreal where he was recognized as one of the breakout performers.

In 2009, Brendon moved to Los Angeles where he can be regularly seen performing at the likes of Largo, the Upright Citizens Brigade, Improv, Comedy Store as well as several alternative rooms. His TV credits also include being the first stand up to premiere on TBS’ CONAN, and Comedy Central’s John Oliver’s New York Standup Show. Since moving to LA, Brendon has sold two vehicles to star in and co-write.  In 2010 he sold “Crowded Apartment” to Spike.  Most recently Brendon sold “Walsh” to Comedy Central, which is in development, and he recorded his Comedy Central Stand Up Presents: The Half Hour special which premiered in May. 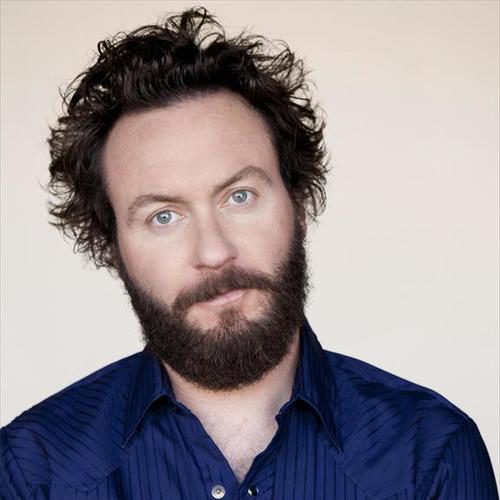