As a New York native, Carly first stepped on stage at Gotham Comedy Club and has since been quickly rising in the comedy scene, performing at the most popular clubs in New York. Carly is a native New Yorker who is best known for her work hosting MTV’s GIRL CODE and SAFEWORD. With nearly half a million followers on both Twitter and Instagram, she’s currently finishing work on her pilot. 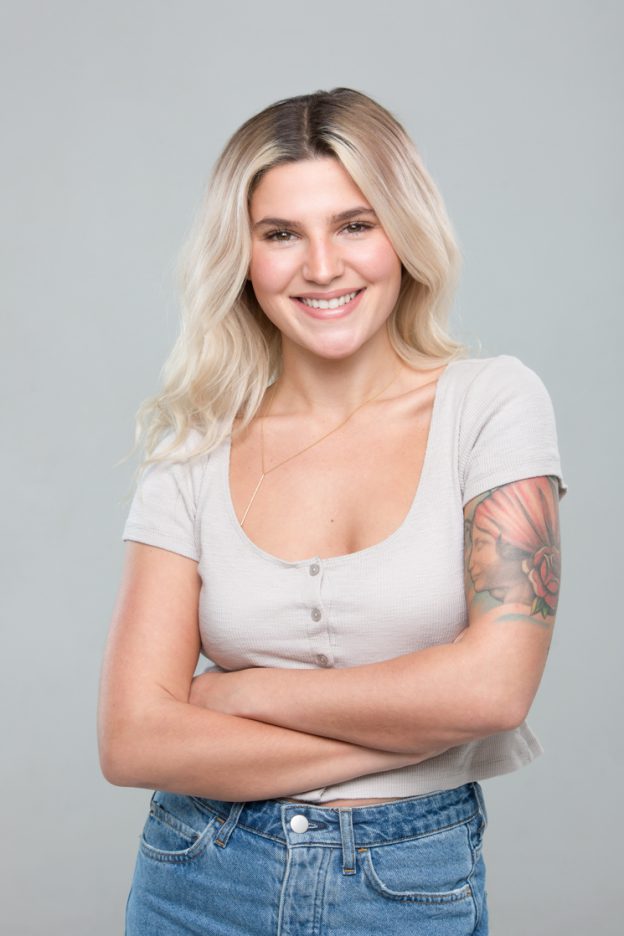