Chris Mann is an LA based multi-hyphenate. He acts, sings, writes and directs. Most recently, his hysterical musical parody videos have dominated the internet, garnering over 60 million views across platforms. Chris’ parodies have been featured on news outlets all over the world including CNN, NPR, Today Show, BBC News, Vice, Funny or Die, The LA Times, The New Yorker and more.

His debut album Roads (Universal/Republic Records) hit #1 on Billboard‘s Heatseekers Chart and appeared on the Billboard Top 200 and iTunes charts.  His sophomore release, Constellation, followed suit, also topping the Billboard and iTunes charts. Additionally, Mann was cast by Sir Cameron Mackintosh and Lord Andrew Lloyd Webber as The Phantom in The Phantom of the Opera’s 25th Anniversary Tour.  Mann donned the iconic mask for over 700 performances with critics hailing him as “the best Phantom since Michael Crawford.”

Chris is phenomenally talented and adept at both comedy and drama. 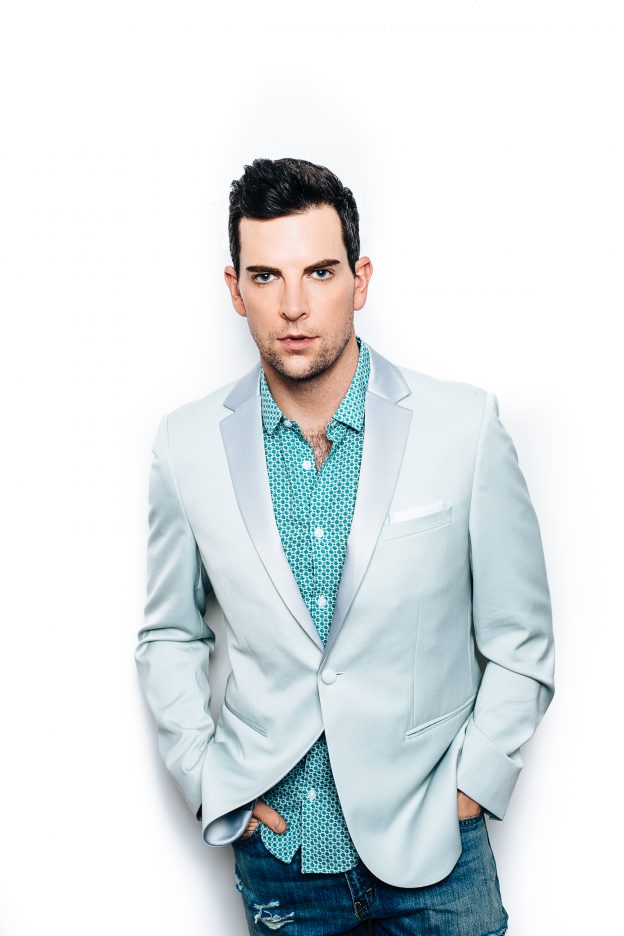