Originally from Atlanta, Clayton English is a stand-up comedian, actor and writer based in Los Angeles. Most recently known as the winner of NBC’s LAST COMIC STANDING in 2015, Clayton is currently headlining clubs, colleges, and festivals non-stop throughout the country. Clayton has also featured for comedy greats including Dave Chappelle and Bill Burr and was named a New Face at the Montreal JFL Comedy Festival.  Clayton made his late night stand-up debut on LATE NIGHT WITH SETH MEYERS, is recurring on LOVE for Netflix, and recently guest starred on shows such as BROOKLYN 99 and AP BIO. Clayton recently wrapped production on THE WAR WITH GRANDPA, starring Robert De Niro, Uma Thurman, and Christopher Walken.

Five Days in the ‘A’

The War with Grandpa 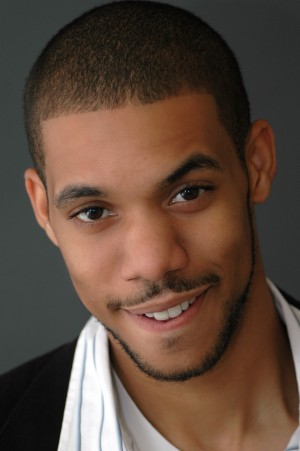 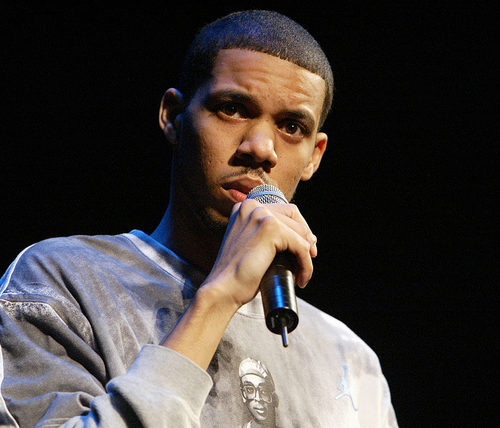 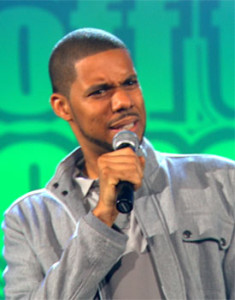