Following enormously successful solo tours, fellow improvers Colin Mochrie and Brad Sherwood, stars of the Emmy nominated Whose Line Is It Anyway?, teamed up to present what has become one of the longest running comedy tours in history, an evening of extraordinary improvisational comedy.

Using their quick wit, the duo takes contributions from the audience to create hilarious and original scenes. Throughout the evening, the show becomes truly interactive as audience members are called to the stage to participate in the fun. Their high-profile presentations have played to corporations, universities and theatres across the world for over fifteen years.

Do to the overwhelming response of Whose Line Is It Anyway?, Colin and Brad can be seen performing over fifteen times a week, between ABC, Comedy Central, and now the Lifetime Channel.

A new hit version of Whose Line is it Anyway?, featuring new host Aisha Tyler, is currently airing on the CW Network. Launched in July of 2013, “Whose Line” continues to air Friday nights on the CW. 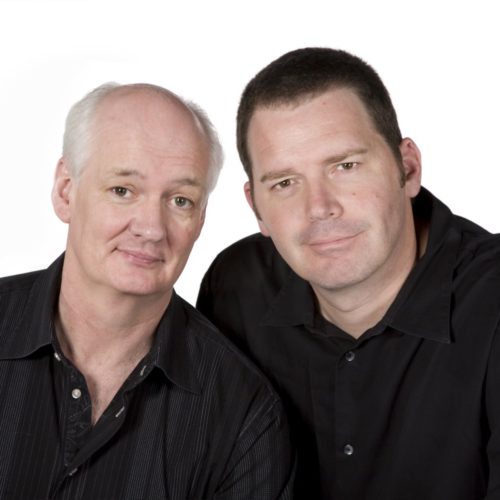 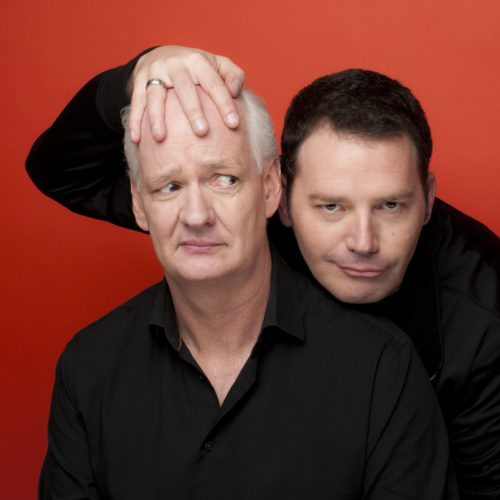 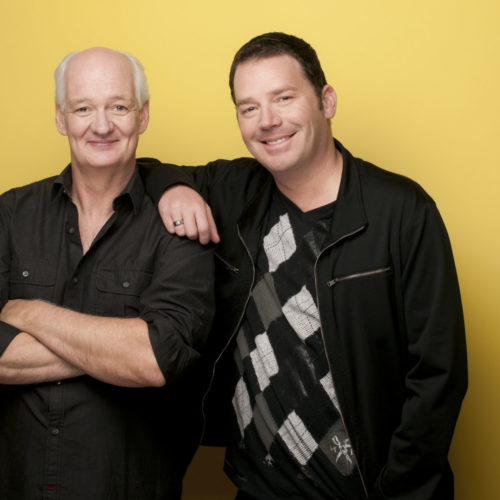 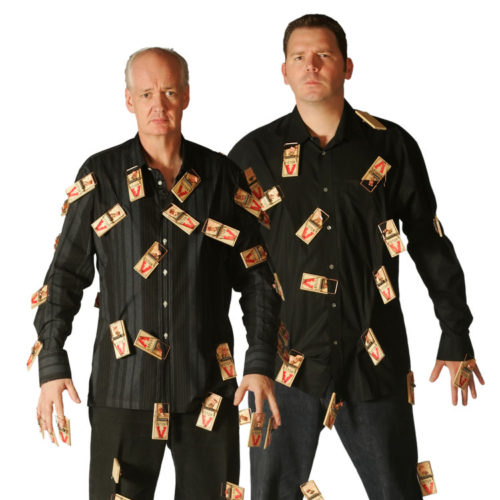 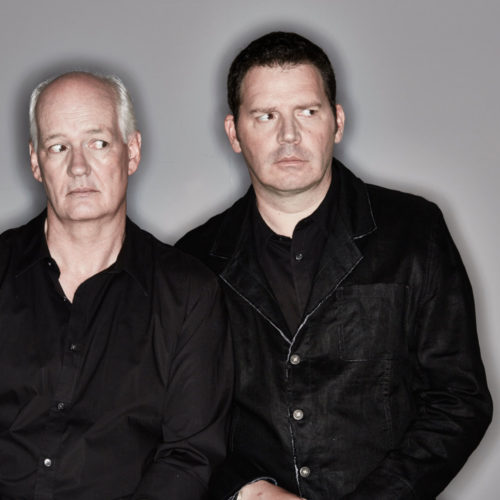 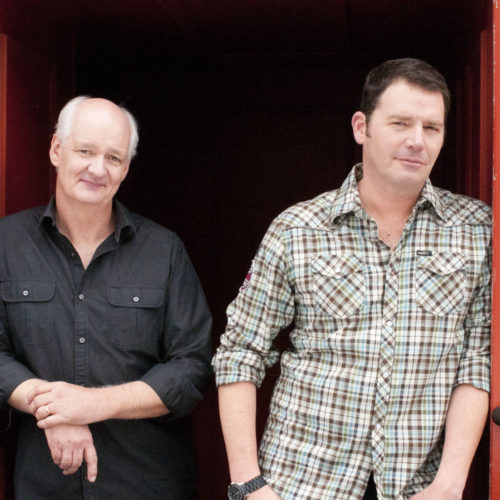