Corey’s love for comedy started when he was a toddler watching Carson (and then Leno) from a blanket on the floor next to his daddy Dale. By 2nd grade, he had already informed his teachers that he was going to be a comedian and didn’t ever consider another profession. At age 16, he worked up the nerve to do his first open mic (lying about his age to be admitted into the club).

Corey spent the next decade hawking jokes in dingy bars and comedy clubs at night then waking up to do random jobs to supplement his income. A house painter, retail associate, motorcycle salesman, urine sample collector, flower delivery boy, hotel maid, college textbook reseller and hay bailer. At one point in his career, he ran a family bakery with his mother where he was considered the “Head Quiche Chef”.

Corey’s stand up blends humor and common sense into a high energy act that is as full of as many silly faces and goofy jokes as it is emotionally driven tangents. Under his PBR hat is a giant head, and under that are surprisingly thought-provoking rants on society, culture, and politics. 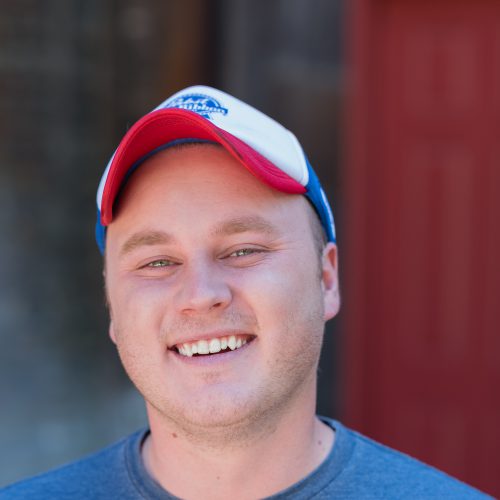