Dave was most recently a staff writer on @midnight and was recently featured on ADAM DEVINE’S HOUSE PARTY.   Dave  was a finalist in 2015’s Comedy Central UP NEXT stand-up competition and recently won Rooftop Comedy’s Silver Nail Award recognizing the best up-and-coming comedians in the nation.  Dave was a 2017 New Face for the Just For Laughs Comedy Festival and was named to Splitsider’s Best Up-and-Coming Comics in LA for 2015.  Dave is also working on scripted ideas at the moment. 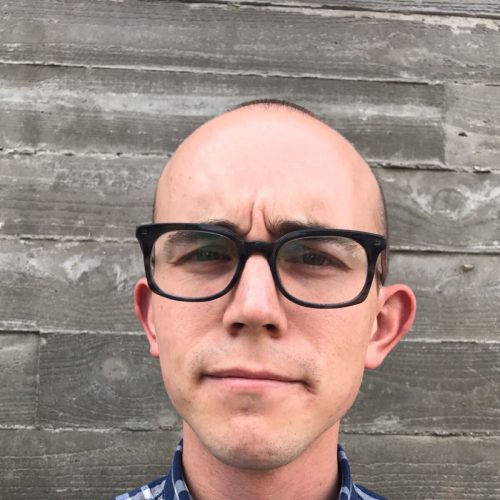 The Next Wave 2015: The Top Up-and-Coming Comics in Los Angeles