Originally from Indianapolis, Drew Lynch moved to Los Angeles at the age of 19 with aspirations of becoming an actor. While living in Los Angeles, a softball injury left Drew with a severe stutter, limiting his chances of acting in front of the camera. Determined to move forward Drew turned to stand-up comedy and in 2015, he captured the hearts of America with his Golden Buzzer performance on Season 10 of America’s Got Talent. His performances landed him in the finals where he finished in second place. Since then, Drew has guest-starred on IFC’s Maron, and landed his late night debut on CONAN. Drew has amassed a YouTube following of over 2 million subscribers and has become a dynamic content creator as his channel is the home to his own original animated series, popular vlog, comedy sketches and collaborations with major brands and influencers such as Cesar Millan, and HelloFresh. Recently Drew’s return appearance on NBC’s America’s Got Talent: The Champions trended on YouTube with over 1.4 million views in its first week. Drew is currently on his Off The Cuff tour and is averaging 2,000+ paid tickets per market, selling out and adding shows by popular demand- catch him in a city near you! 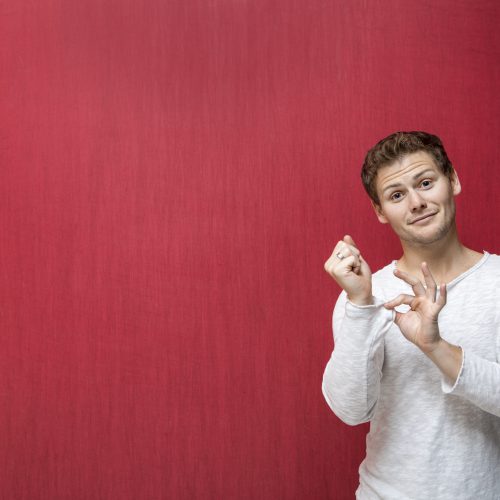 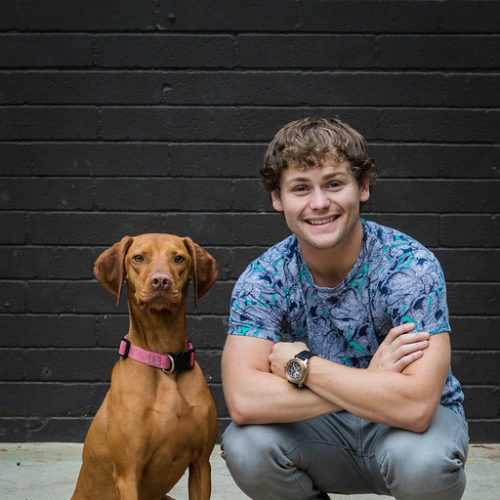 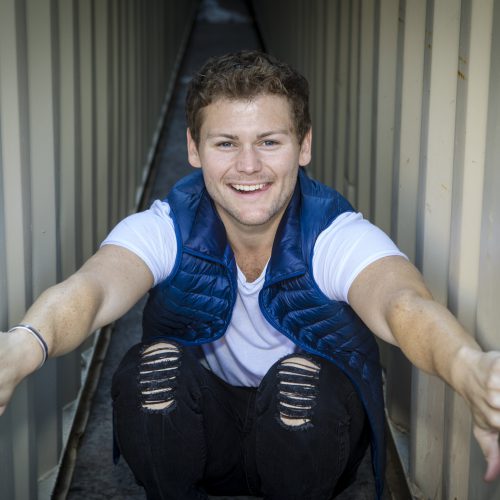 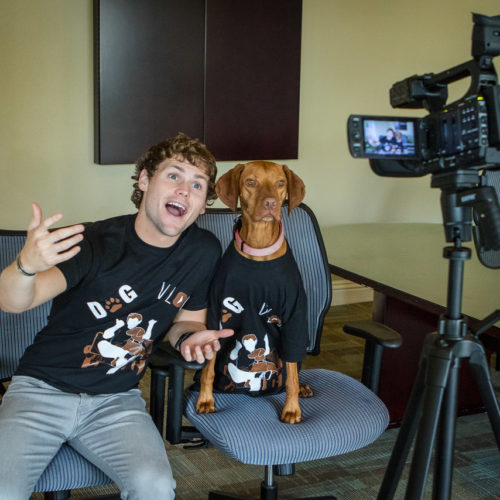 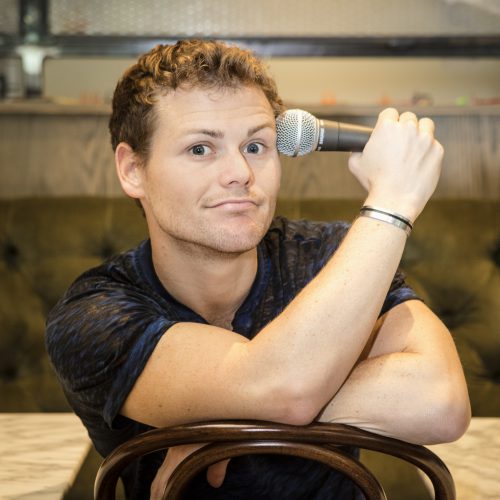 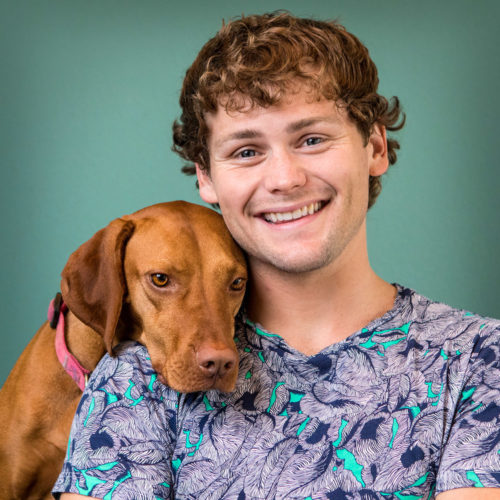