Described by Jay Leno as “the best joke writer in America,” and considered by many, including “Weird Al” Yankovic, as one of the funniest people on the planet, Emo Philips has performed over 6000 times throughout the English-speaking world (including a multi-week run at the Playhouse Theater in London’s West End). Since starting out, at the age of twenty, in Chicago in 1976, Emo has had award-winning comedy albums, several cable specials (including an hour-long one on HBO), and many appearances on network television, in both America and the UK. He has appeared in films (most notably, as the table-saw demonstrator in UHF) and has lent his distinctive voice to animated TV shows (such as Doctor Katz and Home Movies), but his first love, stand-up, remains his true one. 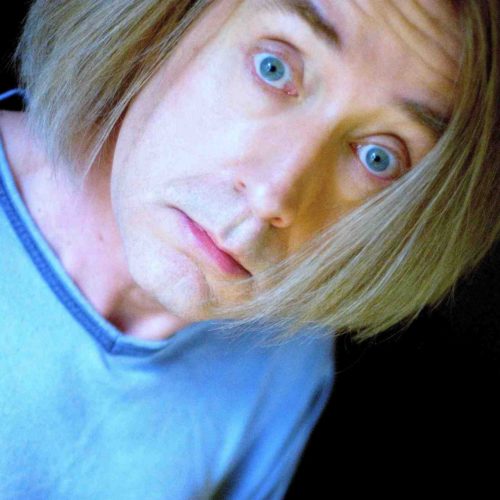 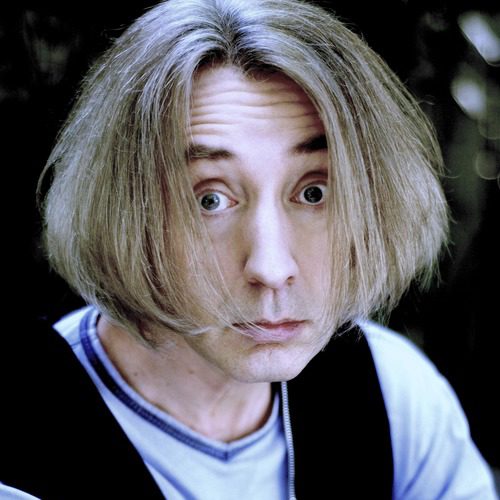