Ester Steinberg is one of New York’s hottest comedians. She started performing stand-up on the lunch tables of her high school in Tampa and set out for New York to attend NYU’s Tisch School of the Arts and pursue her career as a stand-up comedian. She starred in Oxygen’s hit show Funny Girls. Her dark comedy smoking whitefish is currently in development at ABC. She was recently featured in Time Out LA for her popular Kibitz Room Comedy Show at Canter’s Deli. She was one Montreal’s Just For Laughs Festival’s New Faces in 2015. She is currently on tour and coming to a city near you. 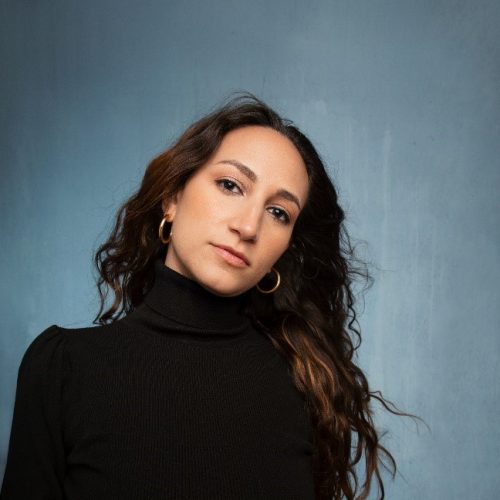