Frankie Quiñones is a stand-up comedian, actor and creator, best known for his character work. Frankie is currently filming one of the lead roles in the ABC Studios Hulu pilot, entitled PUNK ASS B*TCH from creators Chris Estrada, Fred Armisen, Jake Weisman, Pat Bishhop and Matt Ingebretson. He will next be seen in the Lifetime movie alongside Mario Lopez, entitled FELIZ NAVIDAD.

In addition to his stand-up and online sketches, Frankie voices a key character in Cartoon Network’s upcoming VICTOR AND VALENTINO. Additionally, he has made appearances on Comedy Central, HBO, TBS, and Nickelodeon. Frankie Quiñones brings a performance compared to a one-man variety show. He has performed for our troops overseas in Japan, Europe, and the Middle East and has toured with some of the industry’s most respected headliners including Craig Robinson, Paul Rodriguez, and Eddie Griffin to name a few. 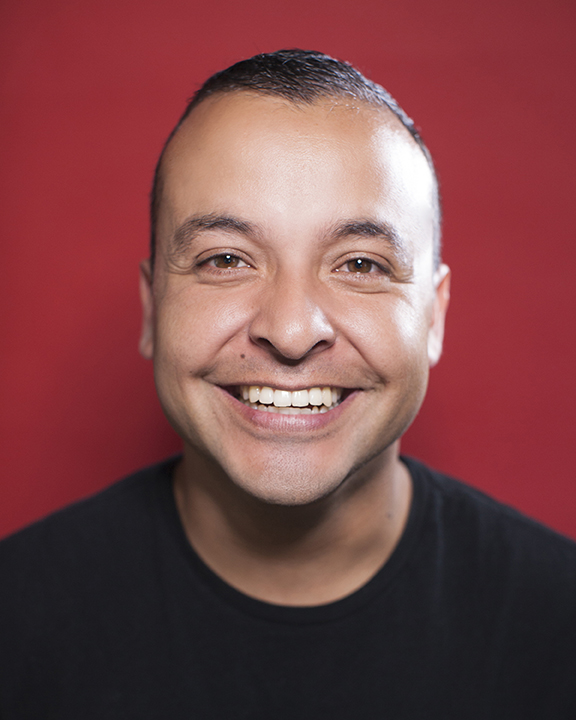