Subtle, disarming and witty- Gloria Bigelow is a  writer and comic who doses out humor in bite sized chunks, easy for the listener to swallow but relentless nonetheless. With issues of sexuality, race, and gender at the forefront of her work, her comedy has the ability to unite a diverse group of people with laughter.

An out black woman, she’s got a bone to pick with everybody. She does so by wittingly tackling issues of “Low Lesbian Esteem” to the ridiculousness of racism all done with a smile. Coming to comedy from a background of acting, she is a natural improviser and observer of life- her facial expressions are a punch-line in and of themselves.

Originally from the suburbs of Pittsburgh- Gloria seamlessly slipped into the New York Comedy Scene where she performed at all of the top comedy clubs including The Improv, Carolines, and Gotham. She quickly became a one to watch on the national comedy scene. Most recently, Gloria was a featured performer on Wanda Sykes Presents Herlarious which aired on Oprah Winfrey’s OWN Channel.  Glo, as she is called also hosted the pre and post show for the first ever “NewNowNext” awards for MTV networks Logo Channel and was nominated the following year for their “Brink of Fame Comic” award. Other television credits include- Laughing Matters… Next Gen, and Showtime’s- Fierce Funny Women.  Bigelow has also performed at numerous festivals including, The New York Underground Comedy Festival, Bridgetown Comedy Festival, Michigan Comedy Fest, and the Outlaugh Comedy Festival. From cruises, colleges and comedy clubs she is a crowd favorite wherever she steps on the stage.

Gloria has recently been published in a Seal Press Anthology called Here Comes The Brides! Reflections on Lesbian Love and Marriage and is currently working on a memoir that humorously recounts her outrageous misadventures in the big city. She is currently writing on Season 2 of Bob Hearts Abishola on CBS. 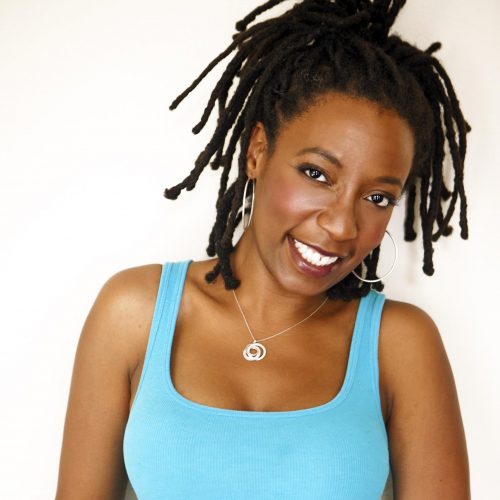 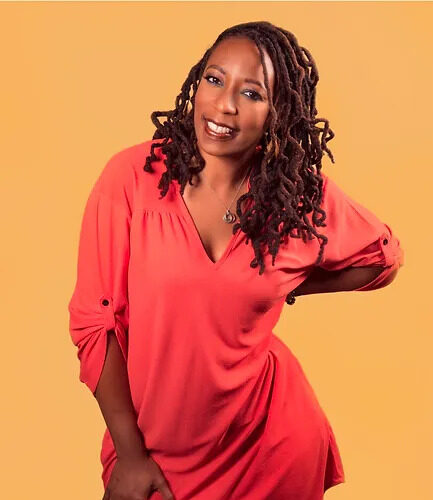