Greg Behrendt continues to crush it! In 2009, Behrendt’s second comedy special, “That Guy from That Thing,” was released by Image Entertainment after premiering on Comedy Central. Greg hit the road with the “Greg Behrendt’s Totally Into You Comedy Tour” and made his Edinburgh Festival debut at The Assembly Rooms. In 2010, Greg wrote a half hour sitcom pilot for CBS, produced and starred in “There Might Be Cake”, an unscripted pilot for IFC, and performed stand-up at both the Melbourne and Montreal International Comedy Festivals, and worked as a Consulting Producer on NBC’s Love Bites. In 2011 Greg launched the podcast “Walking the Room” and its standup spin-off, “Starfish Circus”, both of which he hosts with Dave Anthony; he also headlined an episode of John Oliver’s New York Standup Show on Comedy Central, performed stand-up at Nando’s Cape Town Comedy Festival in South Africa, and is currently writing a pilot for AMC with Hank Azaria and Jerry Stahl. Additionally, Greg tours country with his band The Reigning Monarchs and is a NY Times bestselling author.

Behrendt currently lives in LA with his wife/writing and producing partner Amiira and their two daughters. 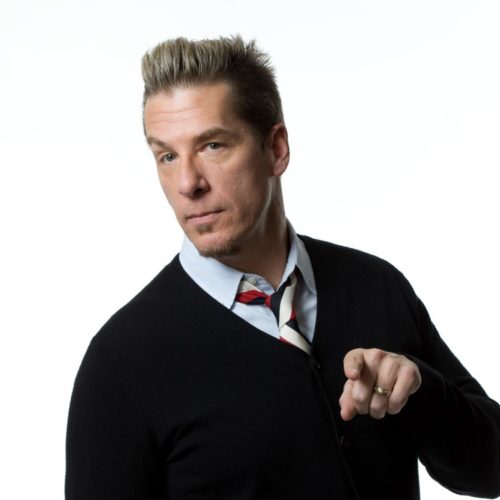 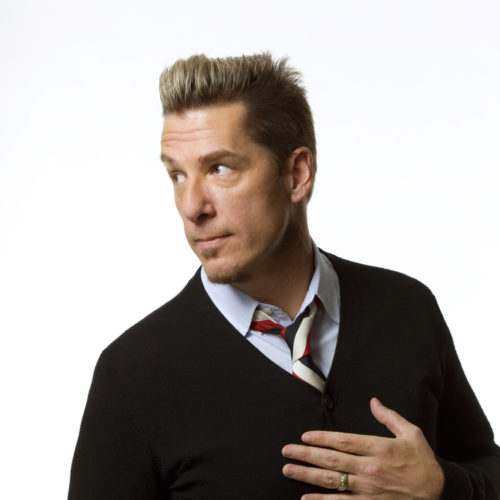 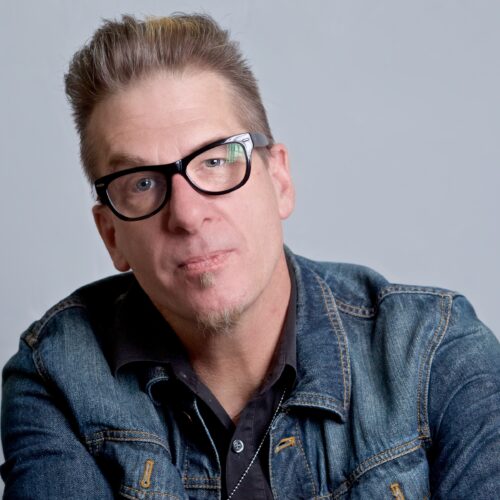