“Experimental” is too cliche?d a description for a multitalented performer as highly magnetic, impressively original and infinitely castable as Ian Abramson. Though he grew up in Moreno Valley and studied theater at Cal State Channel Islands, in early 2012 he made the bold (and laudable) move to immerse himself in Chicago’s rigorous improv scene before returning to L.A. in 2015 and has called it home since. He’s contributed to The Onion, toured on the Oddball Comedy Festival and created high-concept shows such as UCB Sunset’sSeven Minutes in Purgatory (comics perform alone in front of a camera with no sense of how the audience, seated in another room, is reacting) and Nerdmelt Showroom’s Funeral for a Prop Comic (Carrot Top meets the Catskills). Abramson’s refreshing modesty belies a timeless whirlwind physicality a? la John Belushi or Jackie Gleason combined with meticulous wordplay heightened by meta-absurdist caricature.

He had the honor of being named a New Face for the world renowned Just for Laughs Comedy Festival in Montreal, Canada and has been described as the “Best Experimental Comedian” and “Best Up-and-Coming Comedian” by Chicago Magazine and LA Weekly, respectively. He was also a creative consultant for Funny or Die’s digital series Our Fascinating Planet starring Demetri Martin. Ian has appeared on CONAN, SeeSo’s The Comedy Show Show, Hulu’s Coming to the Stage and performed at Bonnaroo Music and Arts Festival, Pemberton Music Festival in Canada, SXSW and Moontower Comedy Festival in Austin, New York Comedy Festival, San Francisco Sketchfest, Bridgetown Comedy Festival in Portland, The Onion/A.V. Club festival in Chicago and Funny or Die’s Oddball Festival. Recent TV credits include appearances on History Channel’s Join or Die and on ABC’s The Middle. 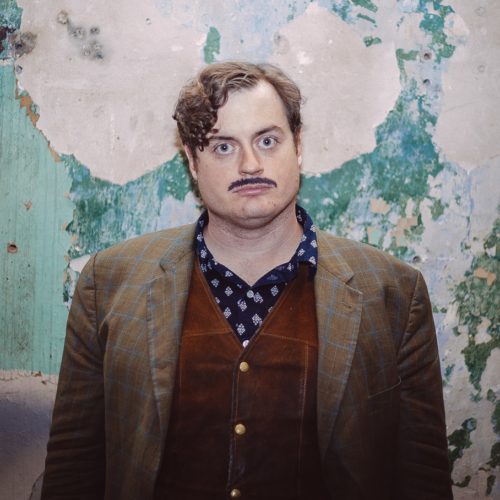 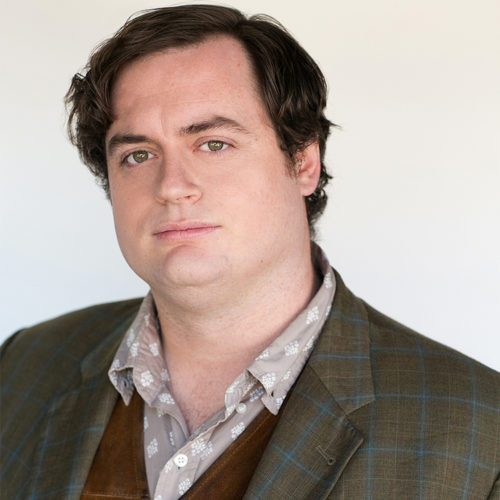 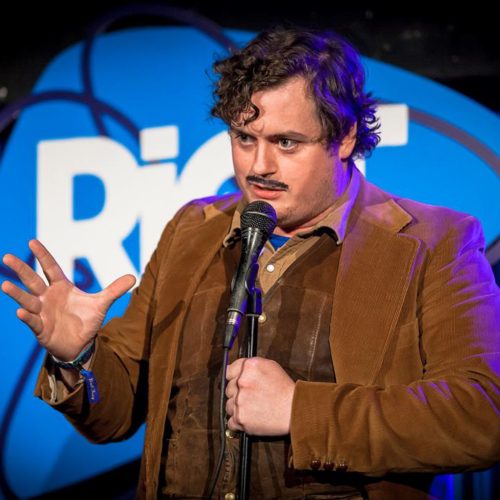