Harvie toured for years with Margaret Cho as her opening act, then turned cross-country headliner and groundbreaking transgender comedian, playing clubs, theaters, and colleges around the US, CAN and AUS. He has performed in some of the world’s most prestigious comedy festivals: JUST FOR LAUGHS in Australia and Canada, and the MELBOURNE INTERNATIONAL COMEDY FESTIVAL in Australia.

Ian made his acting debut as “Dale” in the critically acclaimed, Golden Globe and Emmy Award winning TV series TRANSPARENT on Amazon. You may have also seen Ian guest starring
as ”Michael” on the ABC soapy, nighttime drama, MISTRESSES; as “Chris” on FREEFORM’s hilarious, millennial sitcom YOUNG AND HUNGRY; and as himself on COMEDY CENTRAL’s THE NIGHTLY SHOW WITH LARRY WILMORE. 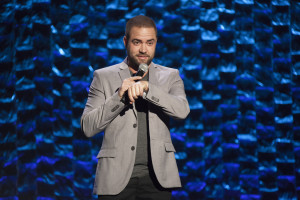 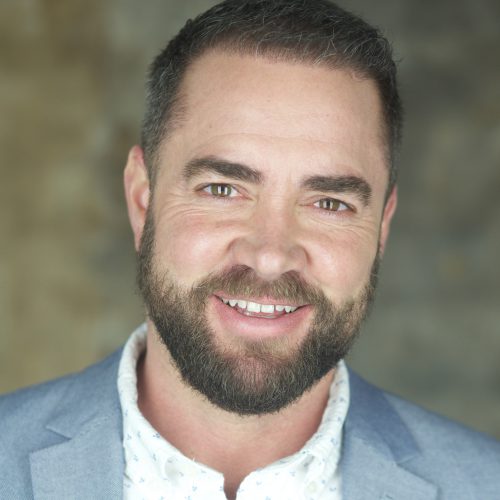 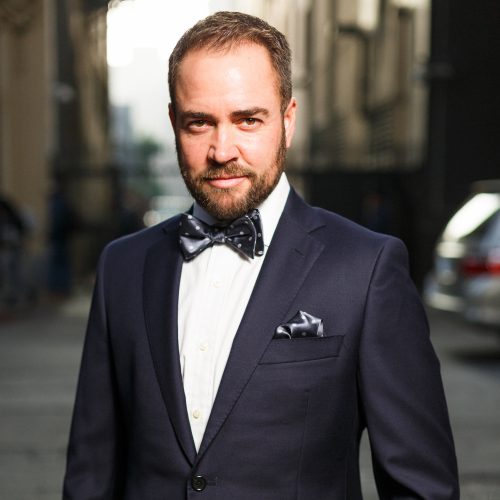 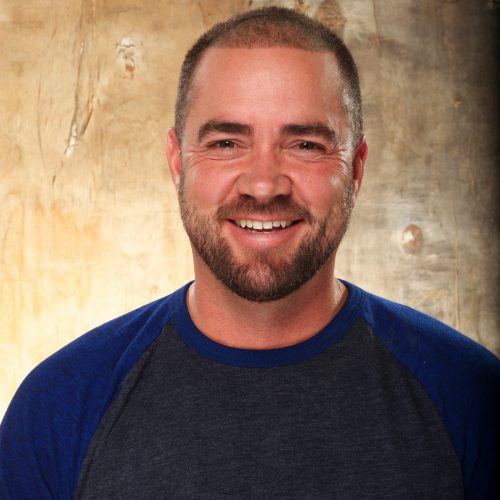