Ikechukwu Ufomadu is an actor, comedian and entertainer, named 1 of 5 “Comics to Watch in 2018” by Time Out New York. He is creator and host to a number of original, live shows including: his evening of talk-show entertainment Ike at Night (The Public Theater, Bushwick Starr, JACK); his night of comedy and music Nightcap | by Ike (Joe’s Pub at The Public); his one-man variety hour Ike Night (Ars Nova, San Francisco Sketchfest); his Christmas show Ike for the Holidays (Joe’s Pub at The Public); and more. His short-form series Words with Ike has aired on VICE and IFC. He has performed stand-up at venues including Union Hall and UCB in New York, and The Kennedy Center in Washington DC.

Ikechukwu has collaborated with several OBIE-winning theatre companies and artists including: Young Jean Lee’s Theater Company, Clare Barron, 600 Highwaymen and Hoi Polloi.He trained at NYU’s Tisch School of the Arts; the International Theatre Workshop in The Netherlands; and Studio Five’s theatre and dance programs in Indonesia. Ikechukwu was an Artist-in-Residence at Joe’s Pub at The Public as a member of the 2017 Class of Joe’s Pub Working Group. 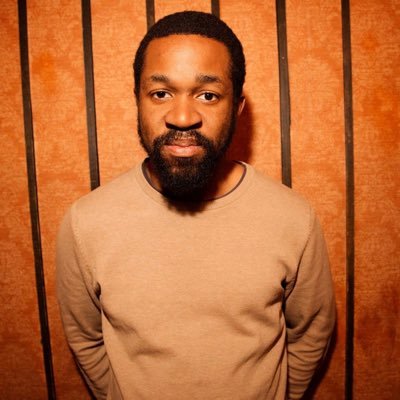