James is an actor/comedian who is well known for his characters and impressions. Conan O’Brien called him “a genius.” He can currently be seen almost weekly on JIMMY KIMMEL LIVE! doing various impressions like Mike Lindell and Elon Musk. His podcast, The Underculture on the Forever Dog Podcast Network, had one of the best podcast episodes of 2019 according to Indiewire, and in 2020 James got to interview Bernie Sanders (as Bernie Sanders)- here’s a link to the interview. He’ll next be seen on the Netflix comedy special STAND OUT: AN LGBTQ+ CELEBRATION, premiering June 9 (with a documentary special to follow), and then on the upcoming series HISTORY OF THE WORLD 2, the Mel Brooks sequel on Hulu, playing Richard Nixon.

In 2016, he portrayed Bernie Sanders in the wildly successful project TRUMP VS BERNIE, which resulted in a sold out international tour, a #1 comedy album (TRUMP VS BERNIE: LIVE IN BROOKLYN), and two 1 hour long comedy specials on Fusion: TRUMP VS BERNIE: DEBATE FOR AMERICA, and TRUMP VS BERNIE: SHOUT THE VOTE, a sketch special with James playing various characters.

James can be seen in the feature film LOVE AFTER LOVE (opposite Chris O’Dowd and Andie MacDowell). It received rave reviews and received an 88% on Rotten Tomatoes. He can be seen in the animated film ADVENTURES OF DRUNKY (alongside Steve Coogan), and in the Christopher Morris film THE DAY SHALL COME starring Anna Kendrick, which premiered at SXSW in
2019. Previously, James appeared on Comedy Central’s THE MELTDOWN, DRUNK HISTORY and THE PRESIDENT SHOW. He has a wonderful piece on LAST CALL WITH CARSON DALY, (password: lastcall10) that highlights his comedy through interview and stand up. He can be seen in David Cross’ feature directorial debut HITS (opposite David Cross, Michael Cera, Amy Sedaris, and Julia Stiles). He has appeared on Adult Swim’s CHILDRENS HOSPITAL (in a memorable series of cameos), on IFC’s COMEDY BANG! BANG!, and did a standup set on JOHN OLIVER’S NEW YORK STAND UP SHOW on Comedy Central. James appeared on LAST COMIC STANDING on NBC, where he was a finalist in the Top 10. James has also performed to much acclaim over the years at the Just For Laughs Festival in Montreal, amongst many other festivals. His seminal comedy album LOW HANGING FRUIT will soon be re-released via the label 800 Pound Gorilla to commemorate its 10 year anniversary. 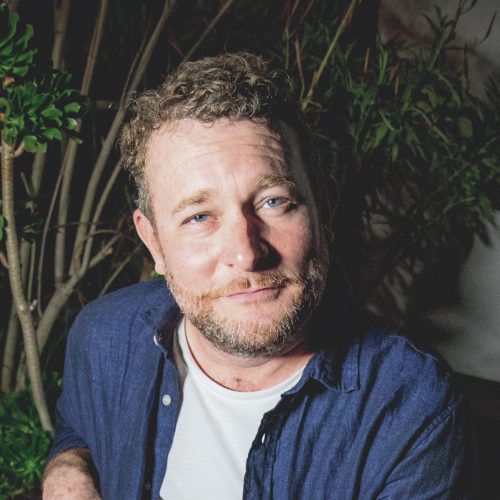