Foxx first rose to fame as a comedian, from which he initiated a potent career trajectory of ambitious projects. After spending time in the comedy circuit, he joined Keenan Ivory Wayans, Jim Carrey, Damon Wayans and Tommy Davidson in the landmark Fox sketch comedy series, “In Living Color,” creating some of the show’s funniest and most memorable moments.

In 1996, he launched his own series, “The Jamie Foxx Show,” which was one of the top-rated shows on the WB Network during its five-year run. Jamie not only starred on the series, but was the co-creator and executive producer of the series, directing several episodes himself.

Additionally, Jamie executive produced a pilot series for Showtime this past fall called “White Famous.” Starring SNL vet, Jay Pharoah, the scripted show is loosely based on Foxx’s personal experiences coming up as a stand-up comic in the entertainment industry.

Foxx is currently executive producing and hosting a unique, interactive game show called “Beat Shazam” where two teams of two race against the clock and each other as they attempt to identify the biggest hit songs of all time. The popular show has been renewed for a second season by 20th Century Fox. Premiere date is May 29, 2018.

In 2018, Jamie will star in Lionsgate’s Robin Hood opposite Taron Egerton and Jamie Dornan. Release is set for November 23, 2018. Foxx also recently wrapped production on his directorial debut, All-Star Weekend. He wrote the screenplay and stars with Jeremy Piven as two tow-truck drivers who are rabid basketball fanatics that would take a bullet for their favorite players, LeBron James and Steph Curry.

A savant of his craft, 2005 was a monumental year for Foxx. His portrayal of the legendary Ray Charles in the Taylor Hackford-directed biopic, Ray garnered him an Academy Award® for Best Actor and proved to be one of his career defining performances. In addition to winning the Oscar®, Foxx shared in a SAG Award nomination received by the film’s ensemble cast, and single-handedly swept the Golden Globes, Screen Actors Guild (SAG) Awards, BAFTA, and NAACP Image Awards, as well as numerous other critical awards for his performance, captivating audiences worldwide.

In addition to his outstanding work in film & TV, Foxx has also achieved a thriving career in music with five solo albums under his belt.

In January 2010, Foxx and T-Pain’s record breaking #1 song “Blame It” off of his album, “Intuition,” won “Best R&B performance by a duo/group with vocals” at the 52nd Annual Grammy Awards®. Foxx’s album “Unpredictable” held the number one spot for five weeks and sold over one million units in 20 days. Foxx was nominated for eight Billboard Music Awards, three Grammy Awards®, one Soul Train Music Award, and two American Music Awards, where he won Favorite Male Artist. The album was nominated for three Grammy Awards® in 2006—including Best R&B Album; the track “Love Changes,” featuring Mary J. Blige, for Best R&B Performance By a Duo or Group; and the track “Unpredictable,” featuring Ludacris, for Best Rap/Sung Collaboration. 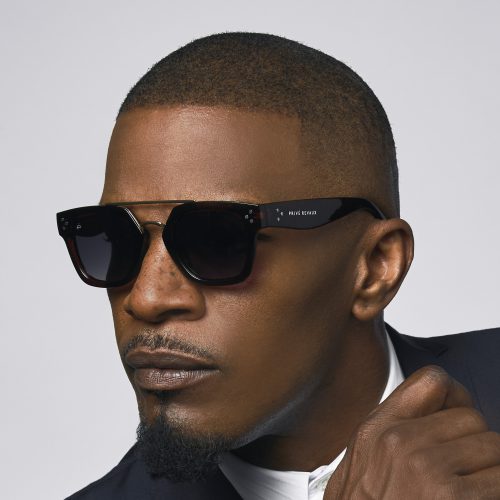 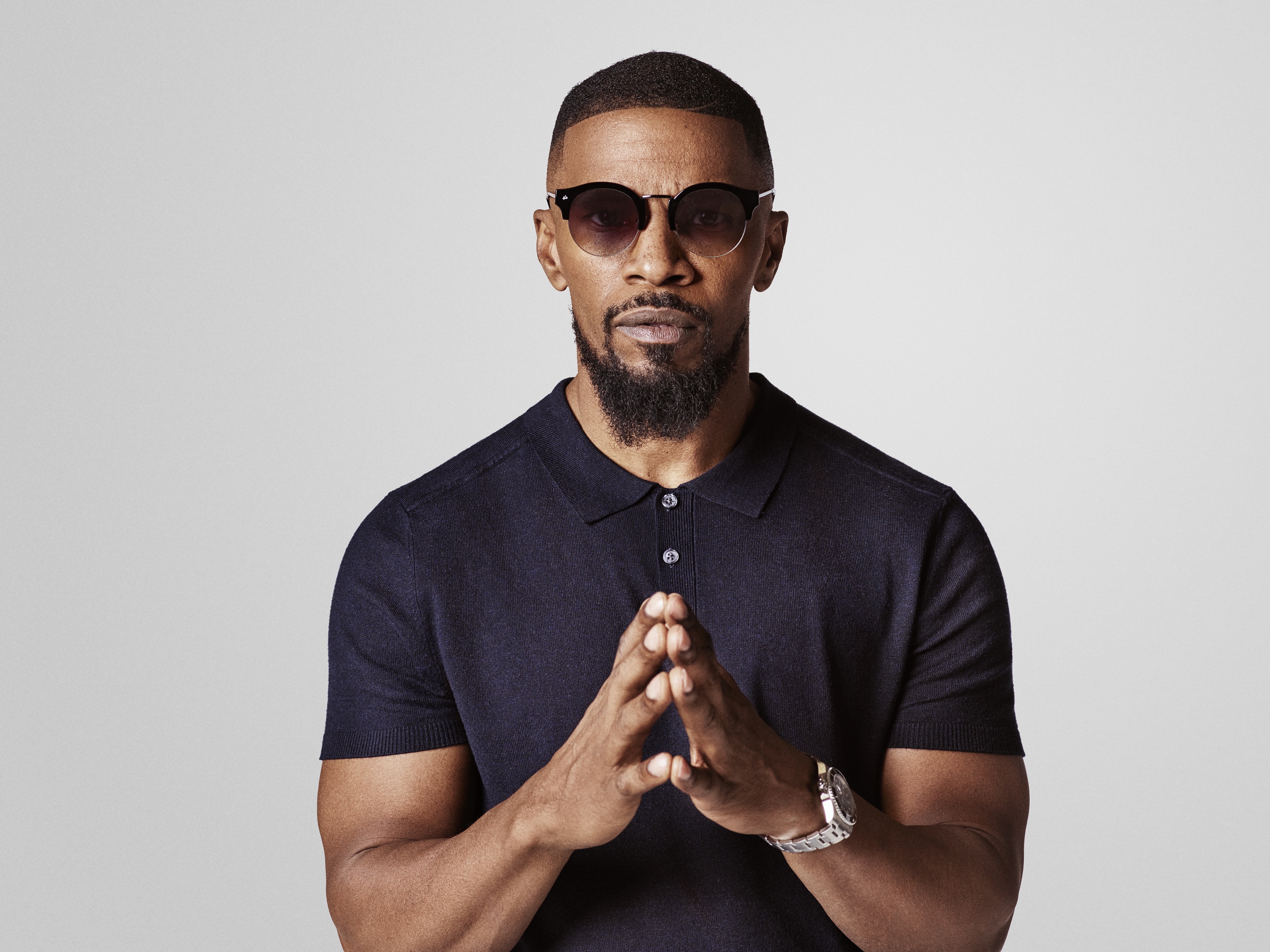