Whether it’s stealing scenes in major motion pictures or blowing the roof off any comedy club from Hawaii to Halifax, Jimmy Shubert is stand-up comedy’s next breakout star.

His full contact comedy has led him from headlining The Improv and Comedy Store in Hollywood, to his own stand-up special on Comedy Central, with five years on “King of Queens” and several appearances on “Entourage” for good measure.

A veteran of stage and screen, Jimmy is one of the rare triple threats in today’s comedy scene. “Whether it’s in a sold-out three thousand seat theater, or in the middle of a war zone in Afghanistan, “my mission is to make ‘em laugh as hard as I can.”

Jimmy has produced three albums of his material and his own concert performance DVD, which showcase his hilarious take on the world at large. His hour-long stand-up special “Alive N’ Kickin’” made Top Ten Best Stand Up comedy DVD’s for punchlinemagazine.com, the leading comedy web site in the industry.

Jimmy combines the outlook of a modern-day Archie Bunker with an utterly real world sensibility to create signature bits on Starbucks, airport security, the dumbing down of America and relationships.

On screen, Jimmy has played everything from a prison guard in a hostage crisis to a murder victim on “Monk.” Jimmy has worked with such marquee names as Brad Pitt, Angelina Jolie, Charlize Theron, Katie Holmes, Robin Williams and recently did a guest star on CBS comedy “2 Broke Girls.” He plays Betty Whites neighbor in the NBC show “Off Their Rockers.” He’s made three appearances on HBO’s hit comedy “Entourage” after five years in a recurring role on CBS’s “King of Queens.” He has also made appearances on such shows as “Heist,” “ER,” “Reno 911,” “Rude Awakenings,” “Angel,” “Lucky,” “New Car Smell,” “Sonny With a Chance”,” “Just Shoot Me” and “Youth In Revolt.”

Jimmy recorded his first half-hour special for Comedy Central at the Hudson Theater in New York City, which plays in heavy rotation on the Network.  In Addition, He has released two break-out comedy albums, “Animal Instincts” and “Pandemonium,” produced by Grammy-winning producer Dan Schlissel. He has performed all over the United States, Canada, Ireland, Mexico, The Bahamas, Korea and, along with Drew Carey, performed for the troops in the Middle East and Afghanistan as part of the “America Supports You” program for the Defense Department and Armed Forces Entertainment.

Jimmy is based in LA where he has performed and written material for acts like Yakov Smirnoff, Jimmy Walker, and Andrew “Dice” Clay. It was the Comedy Store where he later met Sam Kinison. Kinison liked Shubert’s chutzpah and included him as one of the original “Outlaws of Comedy” which he toured with for five years, playing major casinos in Las Vegas and other venues like the Universal Amphitheater in front of audiences as large as 6,500 people. After a well recognized performance at the prestigious Just for Laughs Comedy Festival in Montreal, he was spotted by the late Brandon Tartikoff who signed Jimmy to a holding deal to develop a pilot sitcom for him to star in at 20th Century Fox.

Jimmy’s comedy routine is usually performed with an observational point of view, in comedic short-story form, and typically focuses on poking fun at pop culture. As AllMusic.com put it, “His confidence and lucid delivery enhances his humor, making even his most perverse moments hilarious.” 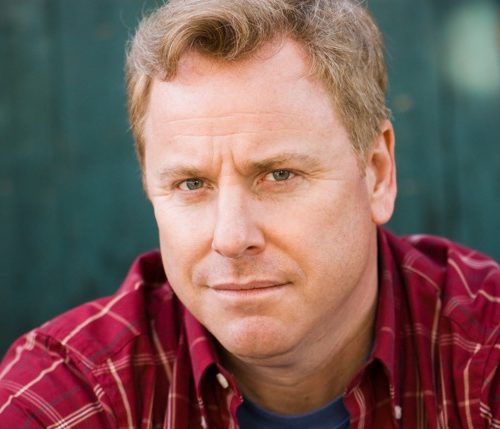 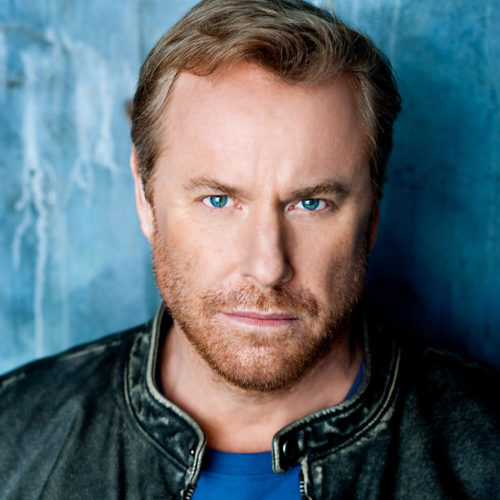 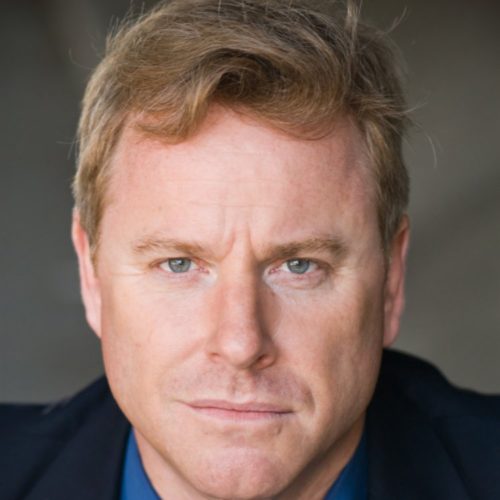