In 2013 Joe made his television debut on John Oliver’s New York Stand Up Show on Comedy Central, and since then has appeared on Conan, The Late Late Show, Season 8 of NBC’s Last Comic Standing, Nickelodeon, and recorded a Comedy Central Half Hour Special. He was also chosen as one of the New Faces at Just For Laughs Montreal, where he was positively reviewed by the The Spit Take and Time Out NY. In 2014, he recorded his debut album, Smiling at Wolves which reached #2 on iTunes, and Buzzfeed named him a “Comedian you should be paying attention to,” saying “The combination of Joe’s calming vocalization and inventive writing is a thing of magic.”

Praised for an accessible style pairing absurdism with observational and autobiographical material, Joe is an original member of the Beards of Comedy, who toured from 2008-2012 and released two albums — 2011’sCardio Mix & 2009’s Comedy For People.

Based out of New York city, Joe is currently touring the country with his new hour and he hosts popular science podcast called Universe City, and a monthly show at Union Hall in Brooklyn called Deeperness. Joe grew up in Morgantown, WV and graduated from Davidson College in 2005. 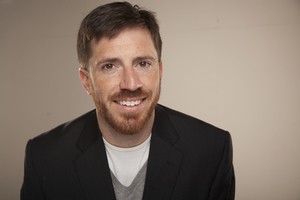 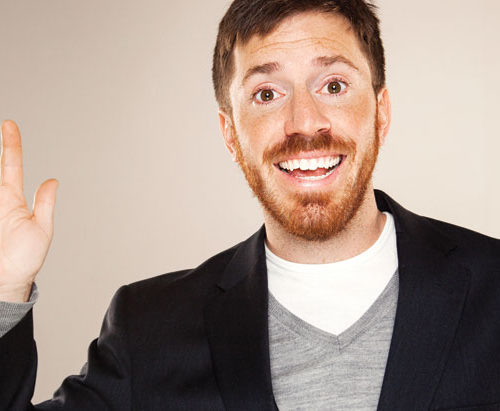 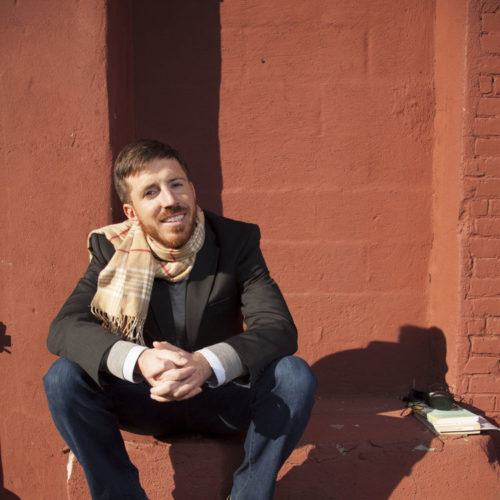