Jordan Carlos is a stand-up comic and television personality who is best known for his work as a writer and on-air contributor for THE NIGHTLY SHOW WITH LARRY WILMORE, THE COLBERT REPORT, MTV’s GUY CODE, GIRL CODE and GUY COURT. He has also appeared on hit series such as HBO’s GIRLS, Showtime’s THE AFFAIR, and Comedy Central’s BROAD CITY. Jordan lives in Brooklyn, NY and continues to perform his insightful and hilarious stand-up comedy in venues across the country. You can listen to him tackle everything from raising kids to splitting checks in WNYC’s podcast, ADULTING. 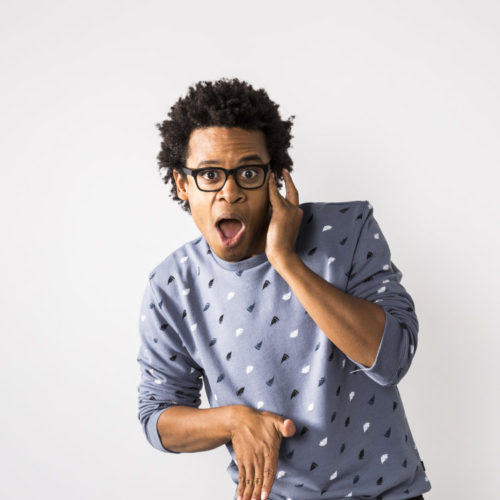 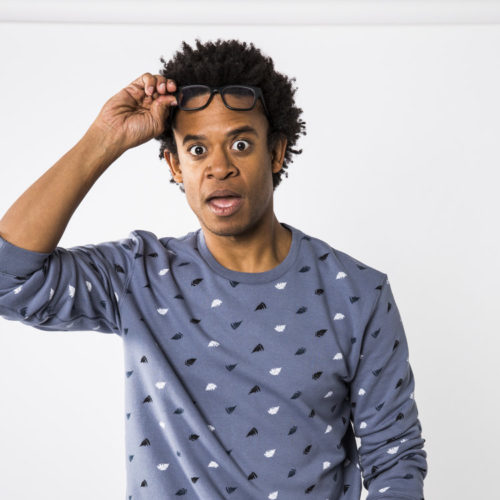 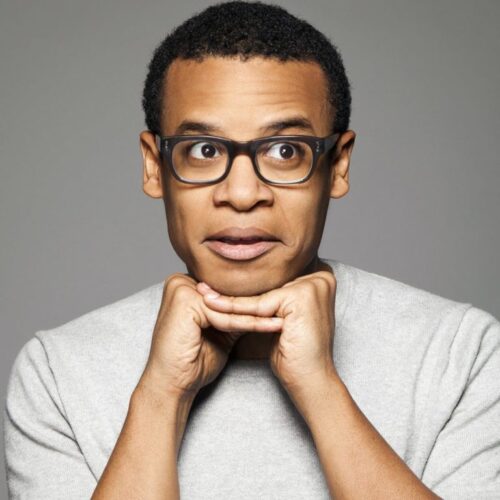