Josh currently recurs on AMC’s BETTER CALL SAUL and next can be seen on Showtime’s reboot of TWIN PEAKS as well as HBO’s ANIMALS.  Josh is also one of the leads in Sony’s feature FREAKS OF NATURE.

His previous credits include THE MASTER, a recurring role on 30 ROCK as Liz Lemon’s agent, SUPERSTORE, EAGLEHEART with Chris Elliott, ANOTHER PERIOD, TRIPTANK, JEFF AND SOME ALIENS, AMERICAN DAD and KEY AND PEELE.

Josh has been named a “Comic to Watch” by Variety, Nylon Magazine, Comedy Central, and the New York Comedy Festival.  Josh recently wrapped a role in the NBC pilot POWERLESS (written by Ben Queen). 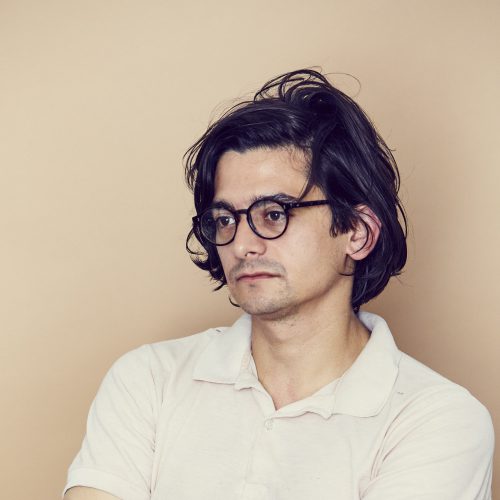 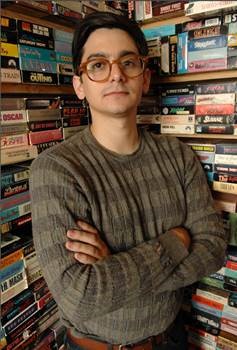 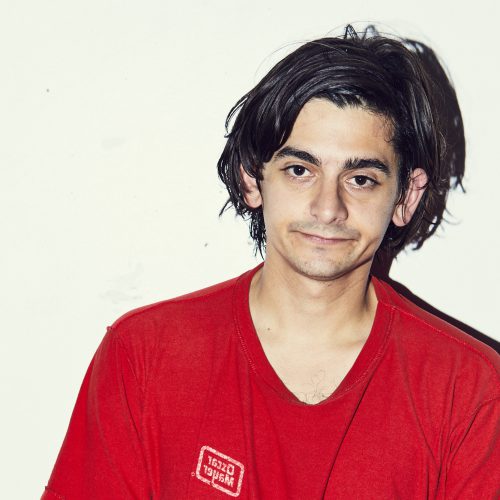