Jourdain Fisher has got it all. He is a hilarious comedian, writer, and actor. Since becoming a comedian at the age of 17, Jourdain has found enough success to keep him from working at his family’s funeral home business in North Carolina and his star is only rising. In 2015 he moved to New York City and quickly started working major clubs within the scene. He’s a regular at the world famous Comedy Cellar and New York Comedy Club. Jourdain has gained attention on social media platforms with numerous viral clips racking up millions of views on TikTok and Instagram. He has performed on Comedy Central and in 2018 he made his late night TV debut on The Tonight Show starring Jimmy Fallon where he received a standing ovation. In fact, his performance on The Tonight Show went so well that Jimmy hired him as a staff writer! He has also written for Viceland, Netflix and BET. He was a highlight at the prestigious Just For Laughs festival in Montreal as a New Face and was a finalist at Stand Up NBC, held in Los Angeles. His debut Comedy Album “Good For You” can be found on all streaming platforms. 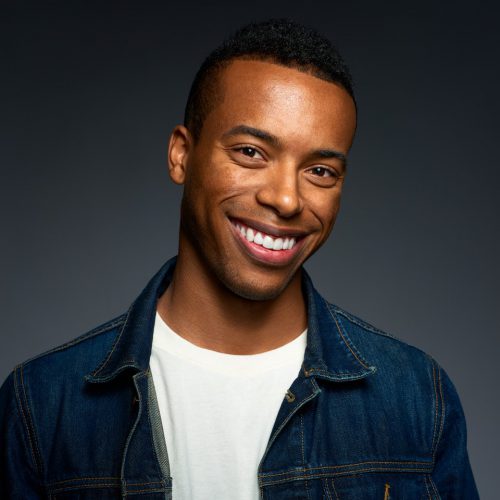