With multiple performances on The Tonight Show, his own Comedy Central specials and consistently selling out theaters, he’s at the top of his game.

Juston grew up living on the border of New Hampshire and Maine and at age 19, was hired as a deputy Sheriff patrolling the same border in which he grew up.  But in 1997 Juston turned in his gun and badge and moved to NYC.  He quickly worked his way into the weekend line-up at Comic Strip Live, Stand-Up New York, Dangerfield’s, Gotham, Carolines on Broadway and the New York Times called him, “Destined for stardom.” Juston would go on to sign sitcom development deals with Warner Brothers, CBS, IFC and Comedy Central.

His TV credits include; The King of Queens, the Sidney Lumet drama 100 Centre Street.  His movie credits include The Zoo Keeper and Here Comes the Boom.

Juston also wrote, created and starred in the web series Hosed, about a volunteer fire department in the fictitious town of Effingwoods, NH. It caught the eye of Denis Leary and his production company Apostle. Juston then wrote the pilot and it was sold to IFC. 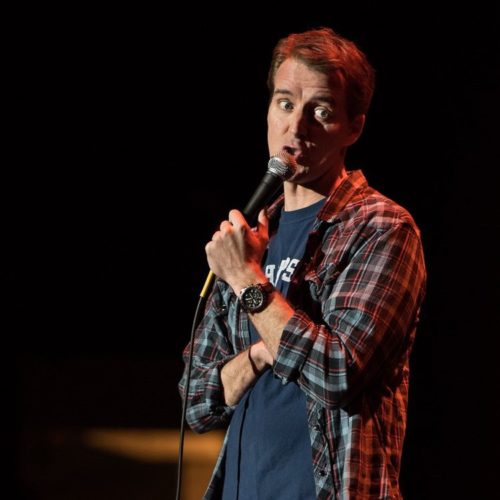 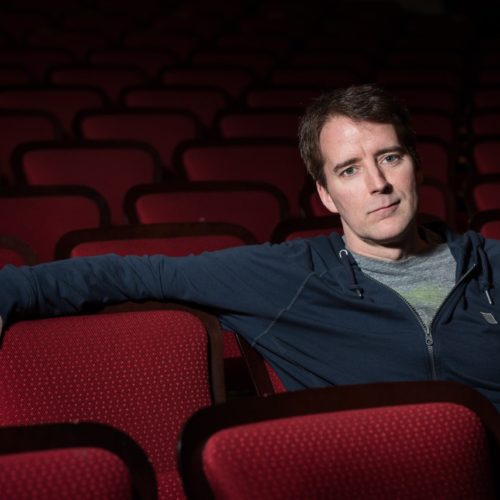