Kurt Braunohler is a comedian, actor, and writer who once hired a skywriter to write “HOW DO I LAND?” in the sky over LA. In features, Kurt can be seen in Judd Apatow’s feature “The Big Sick” and Lionsgate’s “Long Shot” as well as the upcoming horror film “Barbarian.” On TV: “The Good Place,” “Bob’s Burgers,” “Black Monday,” “Lady Dynamite,” “American Housewife,” and many more. In stand up, Kurt’s one hour stand-up special, “Trust Me,” premiered on Comedy Central and he regularly appears on late-night sets on “Conan,” “The Tonight Show with Jimmy Fallon,” “The Late Show with Seth Meyers,” and “The Late Late Show with James Corden.” He has been featured in Variety’s annual prestigious ’10 Comics To Watch’ list and is the co-creator and co-host of the continuously sold-out variety show “Hot Tub” for 13 years with Kristen Schaal.  His wildly popular strange news podcast BANANAS is available wherever you get podcasts. And lastly, he once jet-skied from Chicago to New Orleans for charity.

“A charismatic comedian with a flair for the absurd.” – The New York Times

“Kurt Braunohler is the closest thing we have to a real-life Willy Wonka.” – Vice

“Not only a singular talent, but an inimitable spirit.” – LA Weekly 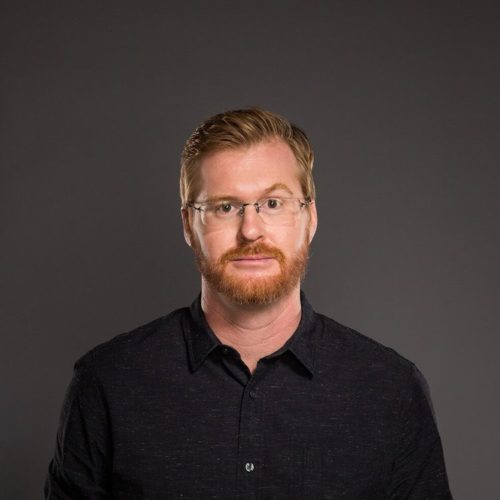 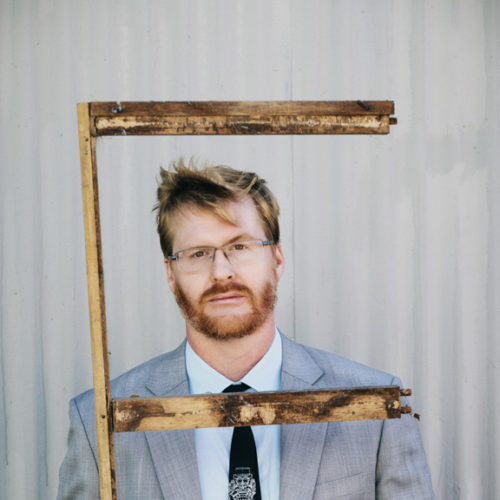