Matt had the honor of being a 2016 New Face in the prestigious Montreal Just For Laughs Comedy festival where his performance led to him being selected to perform on a Gala special which aired on the CW on Monday, January 16th, hosted by Howie Mandel starring Russell Peters, Tom Papa, Iliza Shlesinger, J.B. Smoove and more. Read about Matt’s highlight performance here. 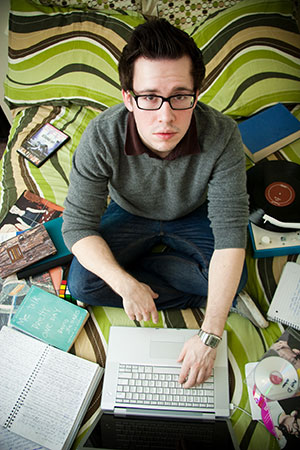