A Seattle-area native and graduate of Eastern Washington University, Nate began his journey in comedy as a full-time college student.  He majored in Organizational Communications while pursuing an extracurricular minor in Stand Up Comedy.  Instead of the on-campus classroom where he pursued his traditional studies, his classrooms for comedy were the clubs in and around Spokane.

A featured comic in national tours in 2008 and 2009, Nate has worked in some of the most prestigious comedy clubs across the country and has shared the stage with urban comedy notables such as: Don ‘DC” Curry, Bill Bellamy, J. Anthony Brown and Tony Roberts.  Nate is eager to learn and take on new challenges in comedy.  As a result, his career never ceases to move in the right direction.  In 2010 he won the nationally acclaimed Bay Area Black Comedy Competition, making him a member of an exclusive alumni including: Jamie Foxx, DC Curry, Craig Robinson, Rodney Perry, Mark Curry and many more. 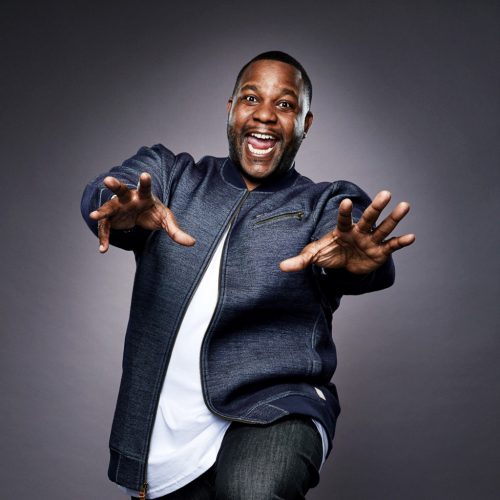