Starting comedy in Atlanta, GA and now based in Los Angeles, Neel Nanda has performed all over the country with some of comedies’ biggest acts. Neel has most recently performed stand up on ABC’s JIMMY KIMMEL LIVE & has acted and performed on COMEDY CENTRAL’s ADAM DEVINE’S HOUSE PARTY. In 2018 he was a featured comedian on AMAZON PRIME’S INSIDE JOKE with Asif Ali. Neel has also made notable appearances on MTV and on IFC’s GARKUNKEL AND OATES SHOW. Other networks where you can catch his stand up comedy include HULU’s COMING TO THE STAGE, & several episodes of the series FLOPHOUSE for VICELAND directed by Lance Bangs. Neel recently featured at Bridgetown Comedy Festival in Portland, the Laughing Skull Festival in Atlanta and was the runner up for the Westside Stand Up Showdown (2015) in Los Angeles. Aside from just performing standup, he currently produces a few shows in LA including “Unnecessary Evil” at the Westside Comedy Theater, which was recently named one of LA Weekly’s top 10 stand up shows. You can catch Neel every week at his show on the Westside where he has shared the stage with comedians like Adam Sandler, Hannibal Buress, Demetri Martin, Laura Kightlinger, and even Yakov Smirnoff. 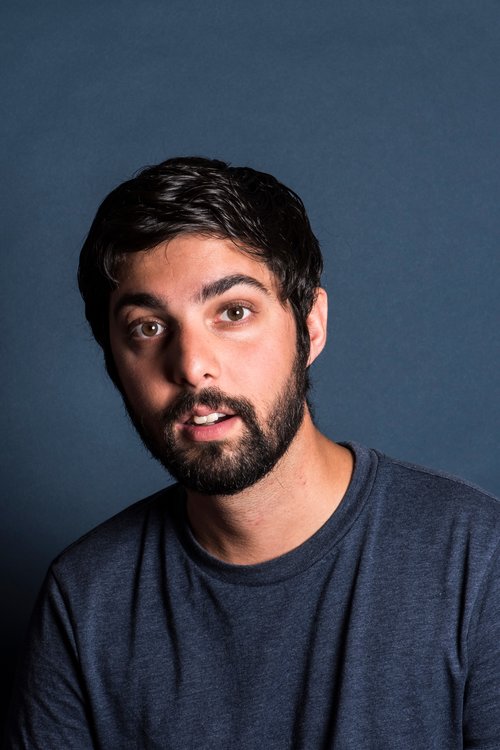