Paul is a native of Providence, RI. He attended Classical High School (where he met his wife) and Providence College.

He has made multiple appearances on “The Late Show w/Stephen Colbert” and works on the show as well.

Paul has appeared in his own “Comedy Central Special,” on “The Late Show w/Stephen Colbert,” “The Daily Show,” “The CBS Late, Late Show,” HBO, “The Tonight Show,“ ESPN, Showtime, NBC’s “Fridays,” and “The Joke Show” and VH-I Clip Shows among others

He currently appears as a commentator on the venerable, “CBS Sunday Morning,” CNN, MSNBC, Fox News and CBS News.

Paul is an Emmy & Peabody Award winner for “The Daily Show w/Jon Stewart.”

Paul grew up in Providence, RI, where he worked in the family antiques and furniture business since the age of ten. An invaluable experience he has taken with him and still uses to this day – one that gave him not only an understanding of that business but also the gift of gab and an ability to relate and connect in a real way to a wide variety of people – young, old, men, women.

He has made recurring appearances on “SportsNation” on ESPN.

He is a recurring pop culture and general news commentator and satirist on CNN, NBC, Fox News, MSNBC, CBS, HLN and daytime television.

While on Wall Street Paul was hired by Jay Leno to write jokes for “The Tonight Show.” After living a secret double life as a Wall Street lawyer/banker by day and comedian by night, Paul left Wall Street to go into entertainment full time … if he didn’t he would have had a nervous breakdown trying to keep the two worlds separate.

Paul was featured on “The Daily Show” as a correspondent and in “The Daily Show” segment, “Second Opinion,” in which Paul skewered the medical profession playing an HMO representative with a less than sympathetic mindset.
He has hosted several shows and pilots for Comedy Central, CBS, HBO and VH-1.

He has also made multiple appearances in The Montreal “Just for Laughs” festival and the Glasgow/Edinburgh Comedy Festival.

He is a published essayist: “The New York Times Sunday Magazine.” 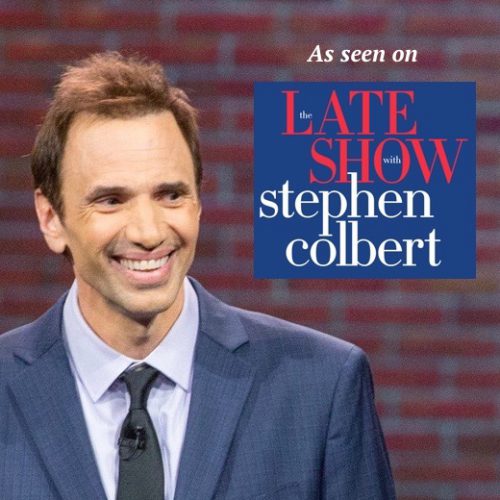 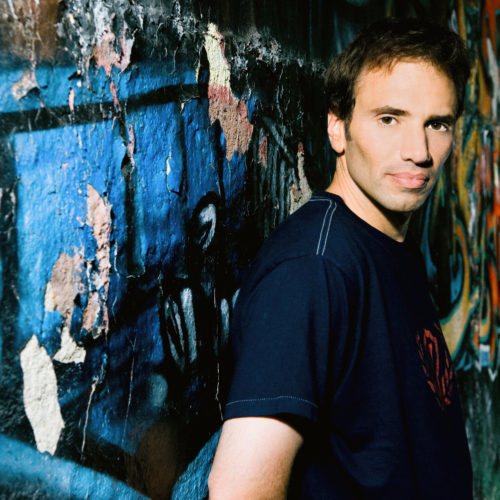 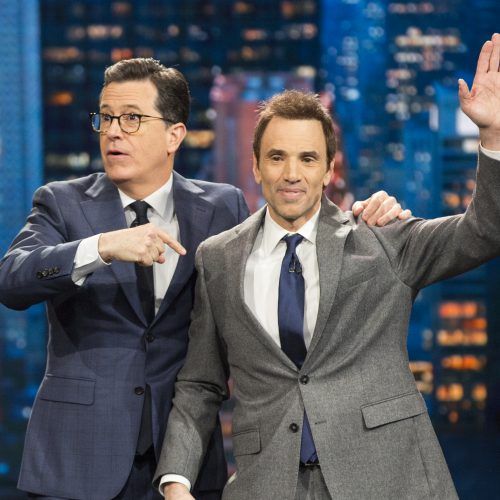 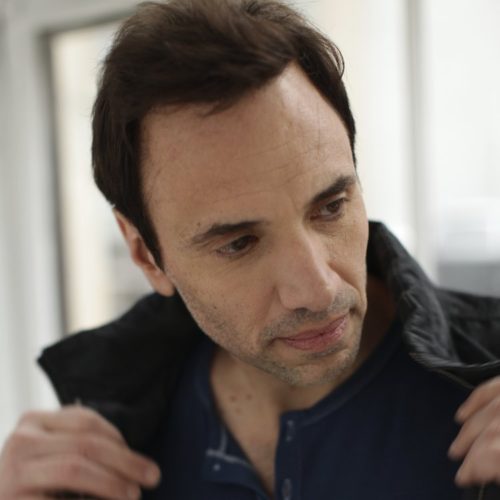 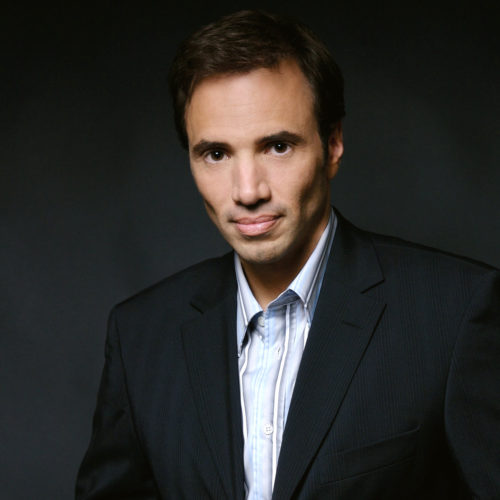 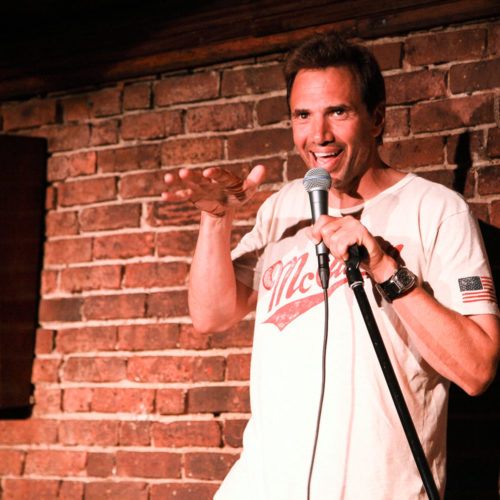