With a career spanning over 15 years, and a grasp at raunchy humor that sells out theaters everywhere he goes, Rafinha Bastos is one of the most important and well respected comedians in Brazil. Also an actor and journalist, he is amongst the 30 most watched comedians in the world on YouTube, with videos that have more than 250 million views. With over 11 million followers on Twitter, the New York Times has deemed him one of the most influential people in the world.

Bastos is the owner of the biggest comedy club in Latin America (“Comedians” in Sa?o Paulo). Since 2010, his achievements in Brazil include the executive production of the Brazilian version of Saturday Night Live, a series of shows on national network television ( “CQC” and “A Liga”). He wrote the script, produced, and directed a show about his own life, “The Life of Rafinha Bastos”, on the FX channel. As if that weren’t enough, he also acted in four other series and eight different films. One of his greater success stories thus far, is having written the script, produced, and acted in “Internet – The Movie”, which after being released in theaters in Brazil, it had its rights bought by Netflix and is one of the most watched movies of the streaming service in the country.

Currently based in Los Angeles, he’s a regular performer at major comedy clubs in the city, such as the Laugh Factory and Improv. He also hosts the competition show “Ultimate Beastmaster”, on Netflix. His third stand-up special, “Ultimatum”, an original Netflix production, will be released September 21, 2018. Rafinha’s previous stand-ups were also licensed by the streaming platform, and his very first special, “A Arte do Insulto” – “The Art of the Insult”, was the first local content available on Netflix Brazil in 2011. 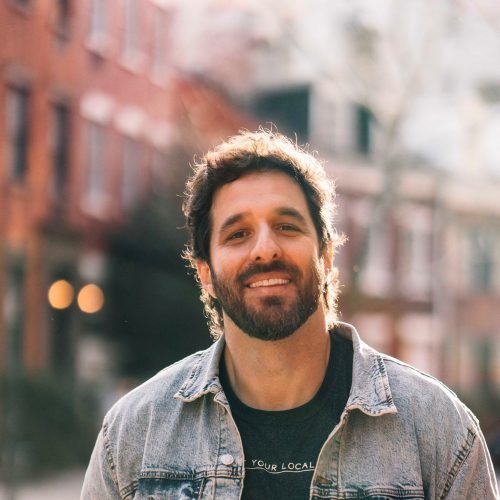