River Butcher is a Los Angeles-based standup comic, actor, and writer. His first half-hour special “A Different Kind of Dude” debuted on Comedy Central’s Youtube channel and was called “a masterclass in culture war commentary” by Esquire.com. The special also garnered the title of “Some of the Best Jokes of 2022 So Far.” River recently wrote and produced on the FX pilot “Belated,” previously wrote for “A League of Their Own,” and created/starred in/wrote the critically acclaimed and GLAAD award- nominated “Take My Wife.” You may have also seen them as nonbinary standup comic LB Brady on “Good Trouble” and Adam Conover’s sibling on “Adam Ruins Everything” or queer dinner guest Denim in the hit “Friendsgiving.” They’ve done stand-up all over the country, the globe, and the screen, including Ellen, Conan, Comedy Central, and HBO. 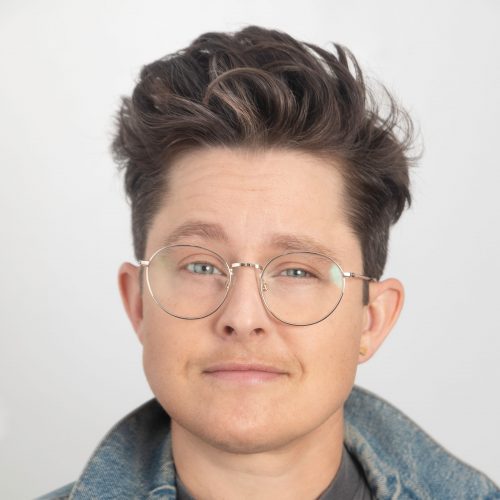 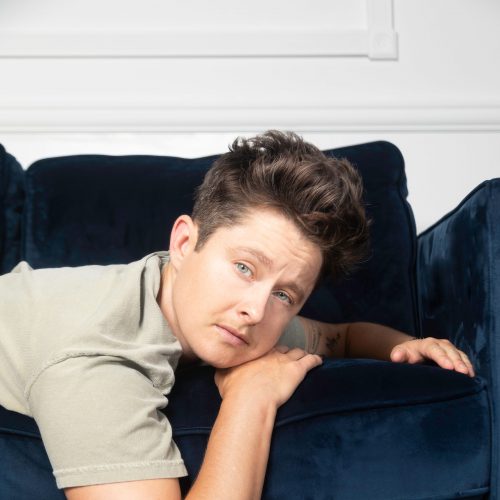 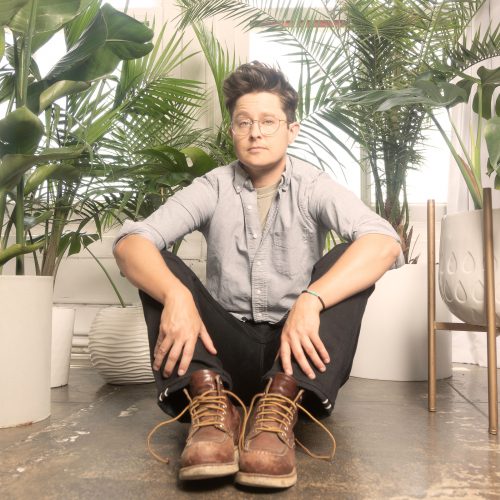 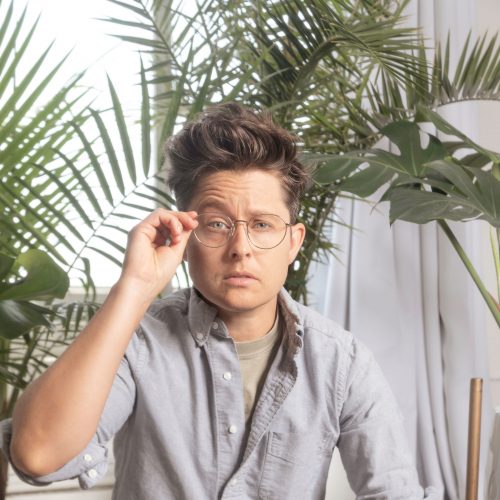