Remy Kassimir is a stand up comedian, actor, and host of the Cosmopolitan Sexcellence award winning comedy and sex podcast “How C*m” which she started in order to have her first orgasm, and has now has inspired people globally to have their own through over 100K monthly downloads.  Remy and her work on HC have been featured on Netflix’s Explained and in popular publications such as Huffington Post, Betches Love This, and Elle Magazine. Remy herself was also written up in Time Magazine for “keeping comedy alive” by starting the first ever virtual comedy club (@remyscomedyclub) during the Pandemic.  She has performed on stages across the country, including Bravo’s “Real Housewives of New York,” and most recently on Ashley Gavin’s west coast backyard tour. 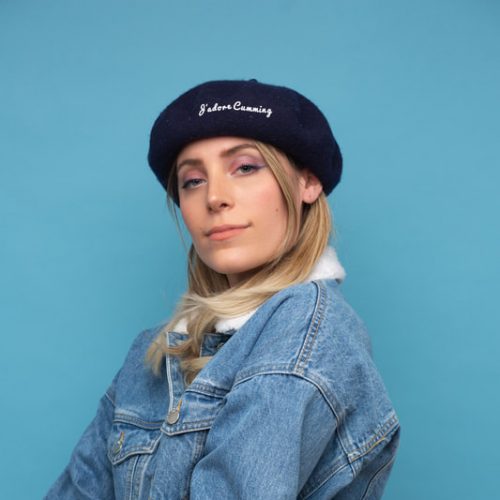 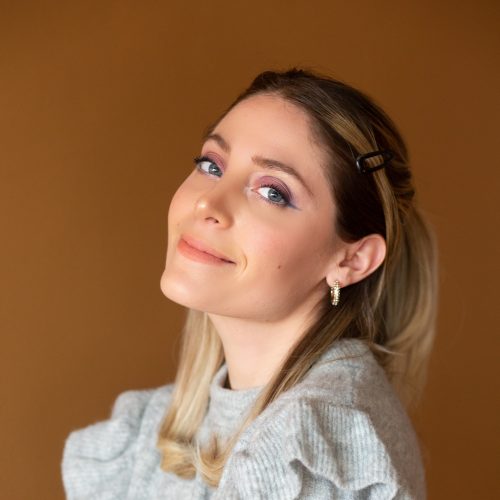 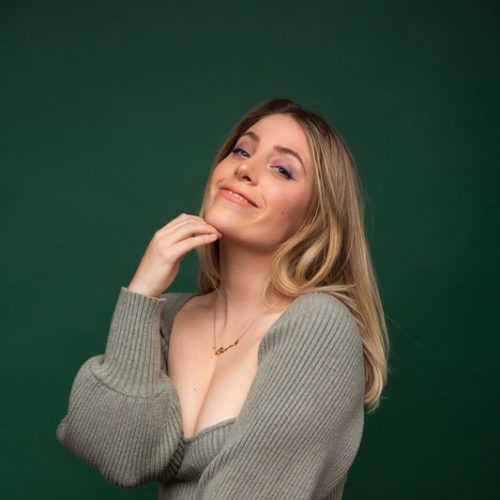