From the Sunset Strip’s World Famous Comedy Store to three seasons on Comedy Central, the original Roast Battle insult competition has already spawned imitators the world over. Now for the first time ever the “Fight Club for Comedians” crew is hitting the road to show local comics how it’s done, accept all willing challengers, and discover the country’s next crop of great roast writers.

The rules are simple: “Nothing is off-limits except for physical contact. Original material only. And at the end of every battle, we hug.” The competitive-insult sensation dubbed “Fight Club for Comedians” is a demented, dirty, and decidedly adult live show that’s grown from the Comedy Store open mic to international phenomenon. Originally founded in 2013 to encourage warring comics to use their writing skills instead of their fists, today imitators dot the globe from Toronto to Tokyo and Barcelona to Bangkok. Along with spearheading festival runs at Just for Laughs Montreal, SXSW, and the New York Comedy Festival, creator and host Brian Moses has executive produced three seasons of Comedy Central’s Roast Battle television series with Roastmaster General Jeff Ross. International editions also film in Canada, Mexico, South Africa and the U.K., where it became the most-viewed series in Comedy Central U.K. history. 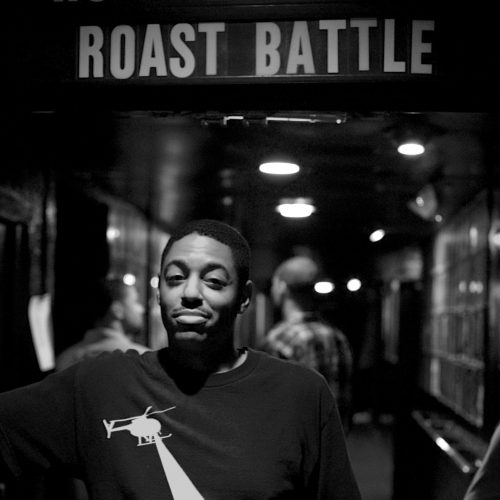 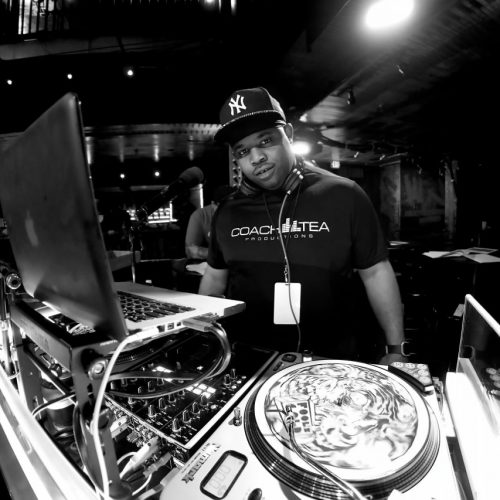