Scout Durwood is a Los Angeles based comedienne, currently starring in MTV’s MARY + JANE. Previously, she was featured on Oxygen’s FUNNY GIRLS a docuseries following the lives of six female stand up comedians. She is one of The Huffington Post’s “20 Burlesque Stars to Know,” as well as Funny Not Slutty’s “10 Women Who Rock Comedy” and Stand Up Talk’s “Five Awesome Women’s Musical Comedy Acts.” Her debut studio album, TAKE ONE THING OFF, is being released with Blue Elan Records in 2017. 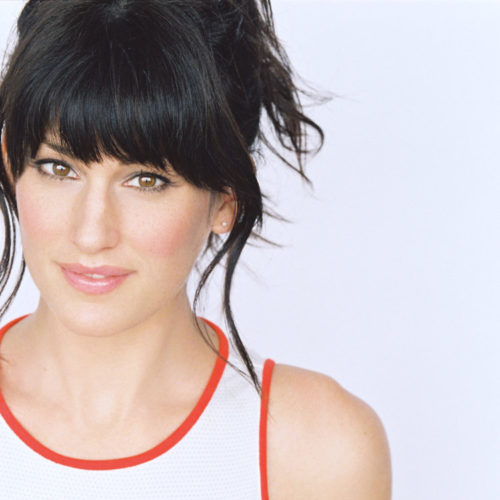