Sierra first began performing standup comedy when she was 16 years old at various comedy clubs around the LA area. She was the youngest comedian featured on season 9 of Last Comic Standing on NBC. She was also featured on Last Call with Carson Daly and seasons 1 and 2 of Laughs on Fox. This fall, she will be on the new MTV show, Acting Out. While in college, she was editor of the Harvard Lampoon. A recent grad, she is now based in LA. 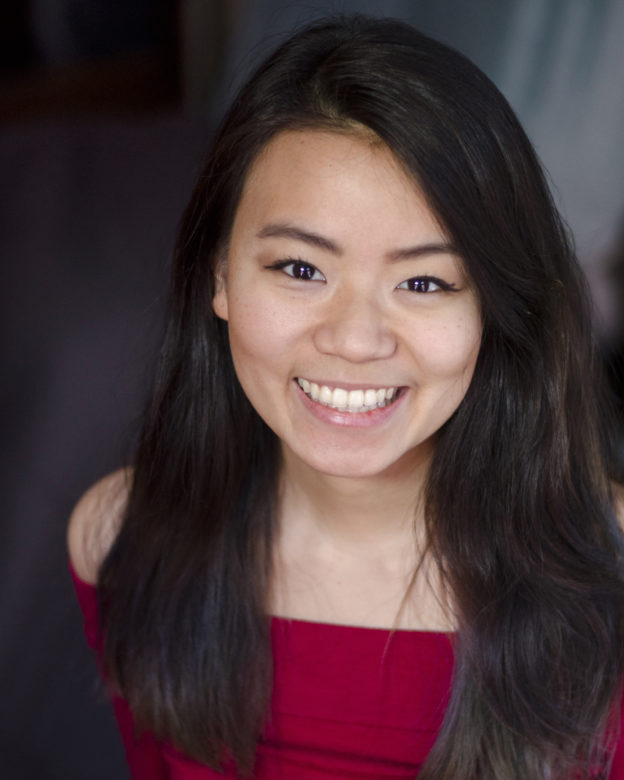