Steve Simeone developed his unique high-energy approach to storytelling by competing for laughs with his two brothers around the family dinner table.  His positive, family friendly approach to comedy has delighted audiences around the world and made him a regular at Hollywood’s most prestigious comedy clubs.

Steve made his Comedy Central debut on Gabriel Iglesias’ “Stand Up Revolution”, was chosen by Honda to represent their Summer “Cheerance” Campaign featuring his comedy in a series of national spots and both his first album “Remember This” and second album “What’s Up Nerds?” went to the top of the charts on both Billboard and ITunes.

Steve recently shot a pilot for TruTV and returned to Comedy Central on Ari Shaffir’s “This Is Not Happening” storytelling show. Please listen to his podcast “Good Times” and become one of his buddies. 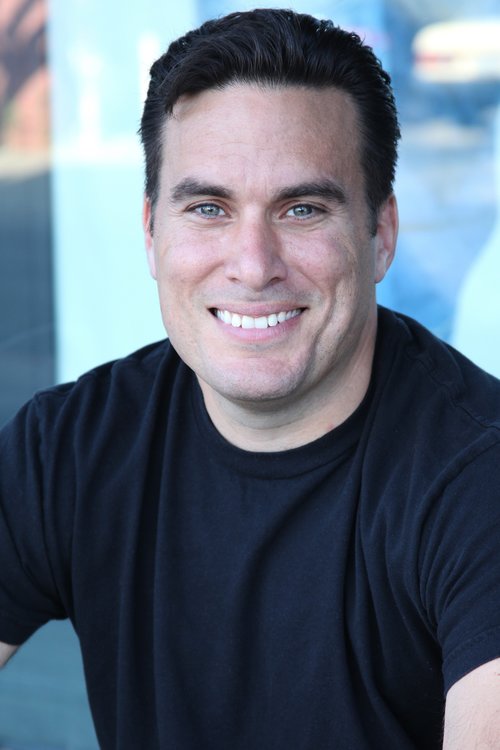