There is a new beast killing the comedy game that makes people cry laughing and she is absolutely beautiful. Tacarra Williams, school teacher, plus sized model, motivational speaker, and writer is known throughout  the comedy industry as at The Beautiful Beast. From the moment she picks up the microphone, until the time she walks off stage, audiences can feel the laughter erupt. Creating humor of her rough life as a twin and sibling to six others, a mom and a Life Skills coach to inmates at the county jail. She dares to be the voice for every woman too afraid to think aloud. Refusing to bow down to the prejudiced opinions of men, Tacarra’s attitude towards female empowerment has earned her respect and love from women throughout the Tri-State area.

Opening for the likes of Tony Rock, Deray Davis, and Bill Bellamy her talent and wit cannot be denied. She has hit every major stage in New York and Hollywood including Caroline’s, Broadway Comedy Club, Apollo Theatre, Hollywood Improv, The Comedy Store, Russel Simmons All Def Digital, and The Laugh Factory.  She has a 30 min Comedy special on Comedy Central Produced by Kevin Hart If you think that’s notoriety, she is also the only female in Shaq Comedy All Star Competition history to make it to the finals, and she is the very first Female host in for Chocolate Sundaes at the laugh factory. She is a force to be reckoned with. 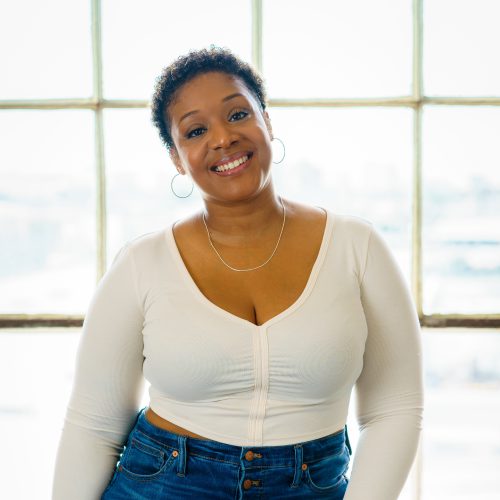