“One of the funniest comedians working today.” (Time Out NY)

Ted has had the pleasure of performing at iconic venues like Carnegie Hall, Madison Square Garden and the Sydney Opera House.

Ted appears regularly at the Comedy Cellar in NYC.

Ted is one of the co-founders of the New York Comedians Coalition, which successfully organized over three hundred comedians for the first pay raise in decades.

Ted has been active in social justice movements like Occupy Wall Street, Black Lives Matter, The Climate March and Fight for $15. 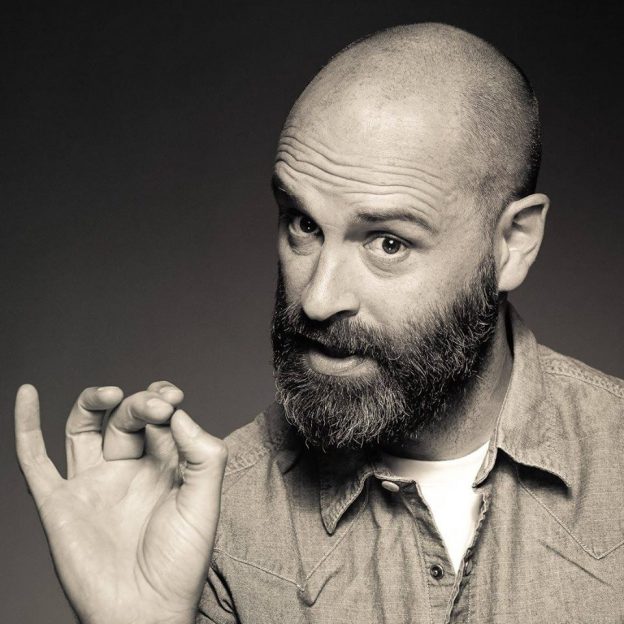