Trae Crowder grew up in Celina, TN, a town sometimes described as having “more liquor stores than traffic lights” (2-0 as of the last count). Like most people from the deep rural south, Trae grew up with an affinity for literature, film, blacks and gays. In 1998, at the age of 12 and after seeing Chris Rock on HBO, he decided he wanted to be a comedian.

Recently, Trae has earned national attention (or notoriety, depending on your viewpoint) for his “Liberal Redneck” series of viral videos. He has been performing his particular brand of Southern-fried intellectual comedy in the Southeast for the past six years and now tours nationally as part of the wellRED comedy tour with his writing and drinking partners, Corey and Drew. 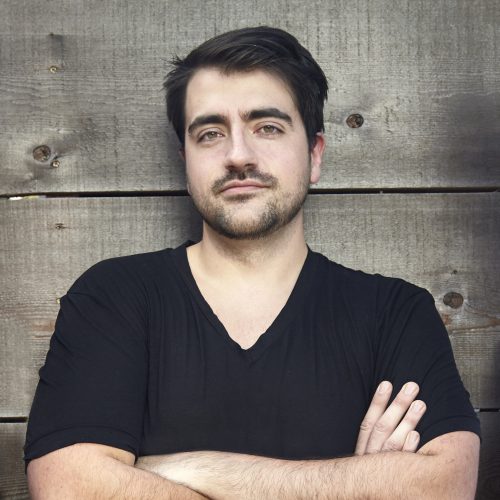 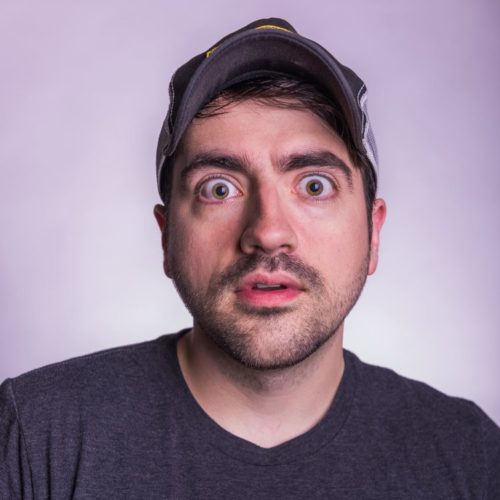 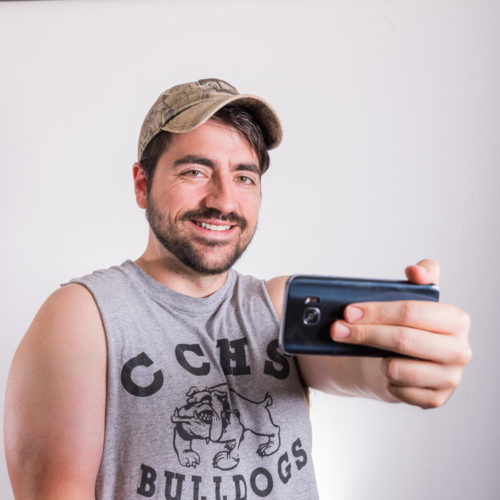 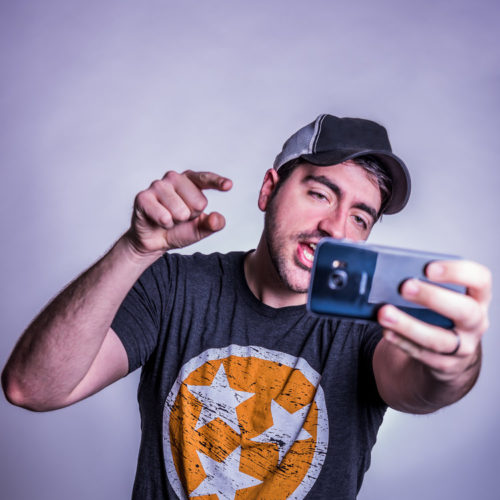