Val Kilmer will appear in person to introduce the screening of his one-man play about Mark Twain. The one-man show, Citizen Twain, played to sold-out houses at several performing arts venues in Los Angeles and now the writer, actor and director, Val Kilmer, presents a special film screening of the play.

A master of reinvention, Kilmer transforms himself into the “First American,” Mark Twain, in a comedic and moving performance that is both contemporary and reflective. The piece is based on the life of the man, Samuel Clemens, and of course his writings as Mark Twain. From his thoughts on politics (including his famous disdain for the U.S. Congress), to his family and ultimately his faith and God, Twain spins a series of yarns with his timeless satire and incomparable wit.

Mr. Kilmer will introduce the 90-minute film and conduct a question and answer period with the audience following the screening. VIP ticket holders will have an opportunity to meet Val, chat, and take photos after the Q&A.

Val Kilmer, the youngest actor ever accepted to Juilliard’s Drama Division. He skyrocketed to international stardom playing Iceman in TOP GUN, Jim Morrison in THE DOORS, Doc Holliday in TOMBSTONE, and the Caped Crusader in BATMAN FOREVER. He wrote, produced, directed and starred in CITIZEN TWAIN, a one-man play about Mark Twain as well as CINEMA TWAIN, the film of the play. 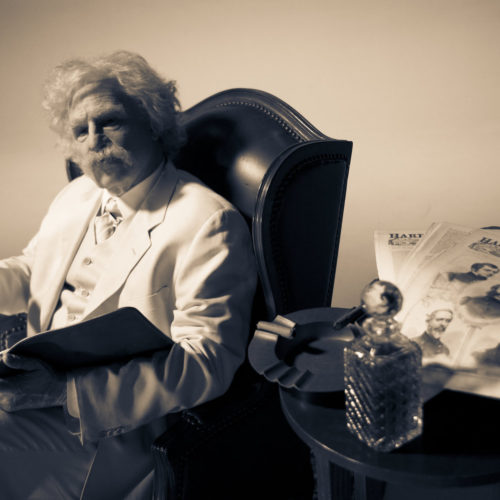 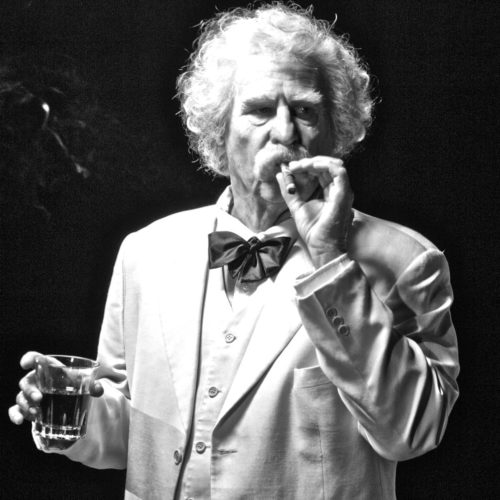 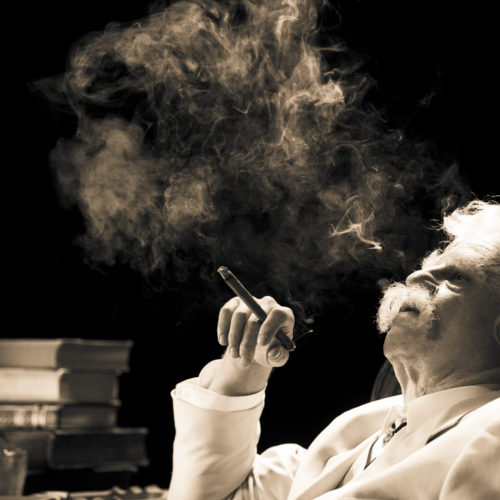 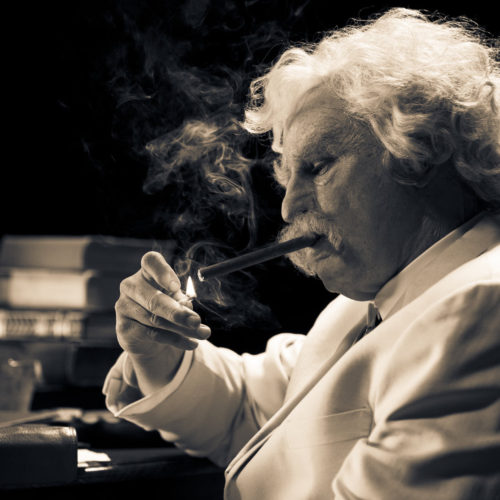 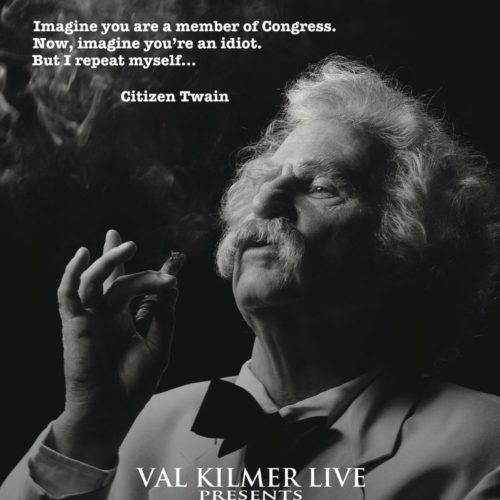