Vlad is a standup, writer, and actor from the Bronx, NY. After his stand out performance as a New Face at Montreal’s Just for Laughs (JFL) in 2015, Vlad developed his pilot A BRONX LIFE that he co-write, and starred in for NBC with Bill Lawrence and WBTV. He’s also made appearances on Adam DeVine’s “House Party” for Comedy Central, “Brooklyn Nine-Nine” on FOX, and on “Jimmy Kimmel Live.” In 2016, Vlad was named one of Variety’s Top 10 Comics to Watch. Vlad can also be seen in “Marvel’s Runaways” on HULU and NBC’s “Superstore”. Recently, he wrapped a Lorne Michaels produced film, VAMPIRES VS. THE BRONX alongside Chris Redd, Zoey Saldana and Shea Wigham. The film was written and directed by Oz Rodriguez. 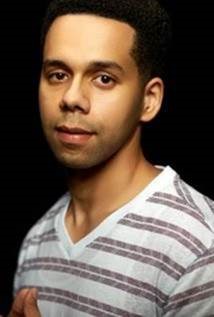 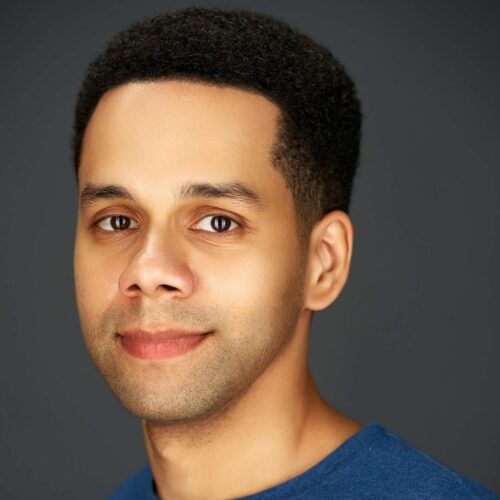