Wendy Liebman has been a regular on late night television, including Carson, Fallon, Letterman, Kimmel, Ferguson and Leno. She has done 1/2 hour specials for HBO and Comedy Central, and her first hour, “Wendy Liebman Taller on TV” premiered on Showtime 11/11.  Wendy has been in two documentaries: “The Aristocrats,” and “the boys: The Sherman Brothers’ Story,” and she was the recipient of The American Comedy Award for Best Female Comedian in 1996.  Wendy currently co-hosts UNBOUND with Terri Nunn, on KCSN, 88.5 FM in Los Angeles, and writes LMAO with Wendy, a blog about health (because if you can’t do, you should teach)!  Wendy performs at clubs, corporations and benefit concerts throughout the US and Canada, and lives in Los Angeles with her husband, her stepsons and her two funny dogs. 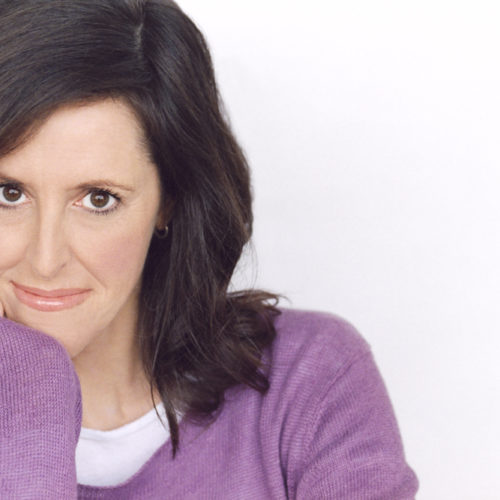 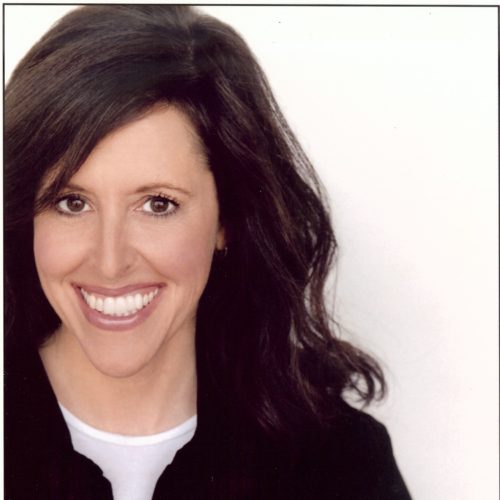