Wil is a stand up first and foremost, touring Australia and the world at every opportunity, performing more than a hundred shows a year. His stand up is a densely written, high-speed ride through one of the most wonderful comedic imaginations in the world. Politics, pop and the banal come together in a Wil Anderson routine, always delivered with more conviction and enthusiasm than any man’s vocal chords can take.

2009 was big year for Wil. He spent a lot of time north of the equator, performing live in London, Edinburgh, Montreal and Los Angeles. He also released his second book, Friendly Fire (Random House), and his first stand up DVD, Wilosophy (Universal), which was recorded at the Sydney Opera House.

By 2011 Wil has made five guest appearances on the popular US late night comedy talk show, Chelsea Lately. He was also back to host a fourth series of the high rating ABC TV series,The Gruen Transfer – a role that saw him nominated for a Gold Logie, and spawned spin offs, The Gruen Nation and The Gruen Planet.

In addition to hosting smash hit TV shows, in 2011 Wil was busy touring his hit live show Man Vs Wilselling out venues around Australia, earning rave reviews and winning his third consecutive Bulmer’s People’s Choice Award at the Melbourne International Comedy Festival, not to mention being named one of comedy’s hottest acts by none other than John Cleese, proving that this world class comedian is definitely at the top of his game. 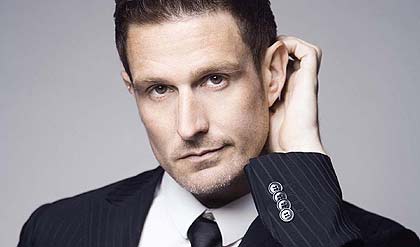 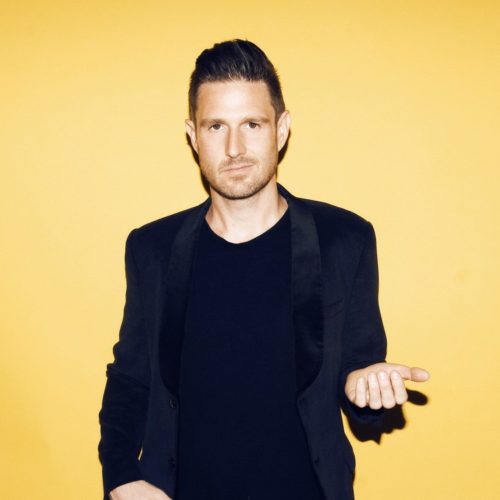