You’ve seen William Lee Martin’s comedy specials on Amazon Prime and AppleTV, heard him on Sirius/XM, laughed with him on Carnival Cruise Lines, and followed him on TikTok, YouTube, and on Facebook LIVE during his “4 pm Daily Talk Y’all”.

This father of five, Native Texan is a self-proclaimed All American Mutt – a mixed breed who doesn’t fit neatly into any single box physically, politically, or philosophically. With fresh material and hilarious new stories, he’s not afraid to step on toes, and still connects with folks who share his everyday problems in ever-changing America. His friends still call him by his nickname “Cowboy Bill”. This comedian will have you laughing till your sides split and you’re wiping away tears. 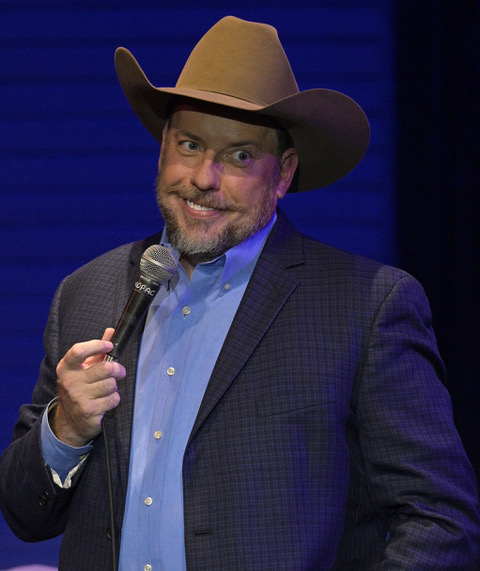