Drew Morgan is a comedian, actor and writer who has been featured on Comedy Central, MTV, and The View. As part of the wellRED comedy tour, he has criss-crossed the country with an act described as “Mark Twain on acid” and that pretty much gets at it. Hailing from rural Appalachia, he was raised by a preacher and a librarian. This explains why Drew is in a constant state of existential crisis, while also looking for the good in people. He co-hosts the southern/progressive “wellRED Podcast,” as well as “Into the Abiscuit,” an Appalachian Gothic comedy podcast. Drew’s humor is sly and biting, you’ll notice he has a big chip on his shoulder – it is BBQ flavored. He is a good dancer. 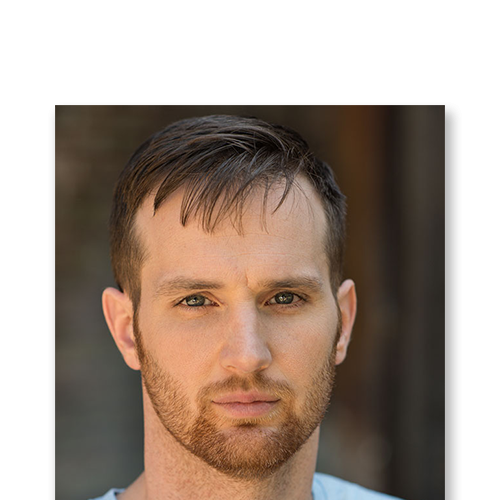