Passions for building communities and creating strong representations of Caribbean descendants in mainstream culture are what give comedian Majah Hype his secret sauce. Beginning in 2012, the raspy-voiced funnyman known to his adoring fans as “the Caribbean King of Comedy” took social media by storm with his brand of humor he calls “reality comedy:” producing and starring in sketches online featuring impersonations of characters that poke fun at various stereotypes associated with Caribbean, Latin and African-American cultures. As a stand-up comedian, Majah improvises his routines: delivering unscripted punchlines around everyday experiences that connect Afro-Caribbean people.

For awhile, music seemed to be the career path Majah was destined to pursue. In junior high school, Majah started DJing. One of his DJ buddies gave him the name “Majah” because he could see that the comedian was destined for worldwide success. Majah began selling cassette tapes sequenced with Caribbean sounds and Hip-Hop to his peers in the hallways. Adding vocals and production to his growing list of talents, Majah produced singles for a host of Jamaican and Caribbean artists like Gyptian and Torres Riley. Almost instantly, the reality of becoming a father at 19 years old forced Majah to put his dreams to mesmerize audiences on hold.

Majah took a job as an electrician with Metropolitan Transit Authority (MTA). Although he was making great money going in and out of tunnels for eight years, Majah knew his purpose was much greater than a 9-to-5 routine. He’d gotten laid off and started posting his own memes and later 15-second videos to Instagram. One particular post comparing the best trucks in Caribbean culture during Labor Day Weekend became a viral sensation. Majah’s following started growing exponentially: prompting the comic to pursue his passion for making people laugh full-time. He quit his day job and never looked back.

As his following continues to expand, Majah’s objective is to remain an ambassador for his Caribbean heritage. Majah performs an annual stand-up show at the King’s Theater every Labor Day in his hometown, Brooklyn. He launched his own production company, Hype Media and Films, in 2014. Two years later, the ambitious jokester wrote, starred in and directed an independent comedy, “Foreign Minds Think Alike,” where he also portrayed five characters on-screen. This year, Majah plans to launch his own nonprofit organization, Hearts of Comedy for Majah Hype.

Majah has made appearances on “The Wendy Williams Show,” “The Breakfast Club,” TIDAL’s “Money & Violence,” and BET.

When he’s not cracking jokes, dressing up in wigs and costumes, or poking fun using his Caribbean accents, Majah visits children’s hospitals and supports causes like cancer, leukemia and sickle cell anemia. Majah also frequently reads comments on his posts so that he can constantly gauge and interact with his followers, so watch out because one of Majah’s alter egos, Mitzy, might go ham and start trolling you on Instagram! 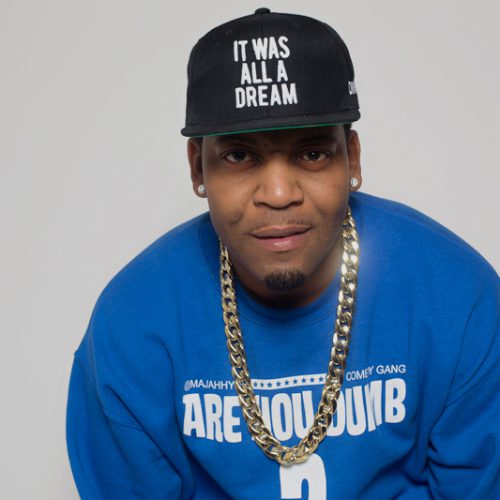 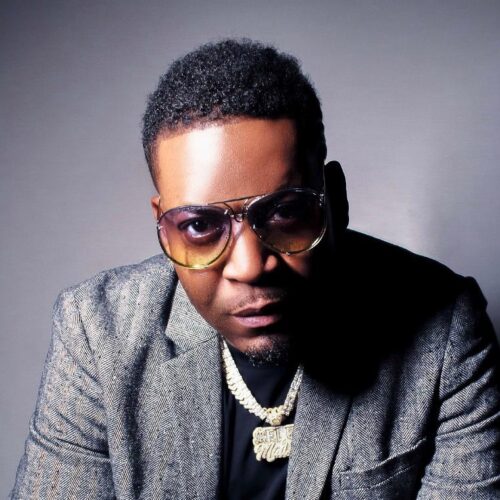 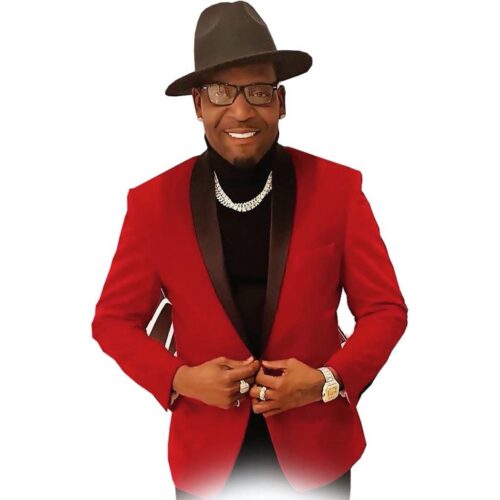 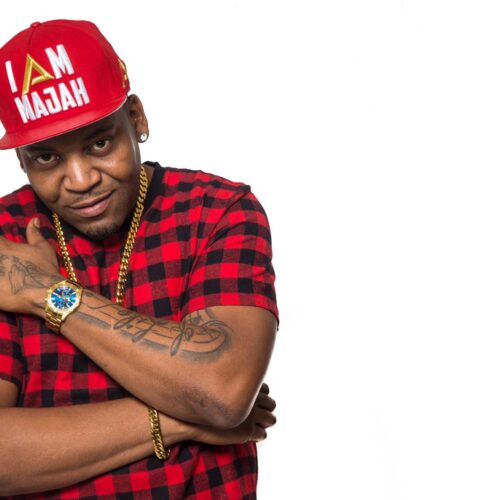