Matthew Broussard is a disgraced financial analyst forced into stand up comedy. The byproduct of a Cajun chemist and Jewish microbiologist, he holds a degree in computational mathematics he always manages to bring up (just did it!) and is fully aware of how douchey he looks. His comedy is heady, self-effacing, and weirdly… educational? He’s performed on the Tonight Show, Conan, Jeff Ross Presents Roast Battle, the Comedy Central Half Hour, and some stuff with MTV2 he doesn’t like to talk about. You can catch him in The Marvelous Mrs. Maisel, The League, The Mindy Project, and alongside Billy Crystal and Tiffany Haddish in the film Here Today. He is the creator of the webcomic and puzzle app, Monday Punday. 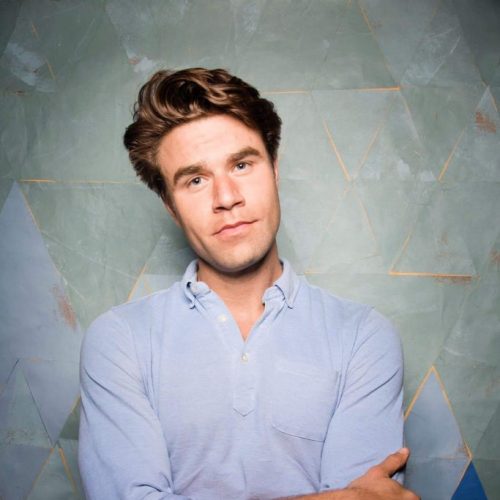 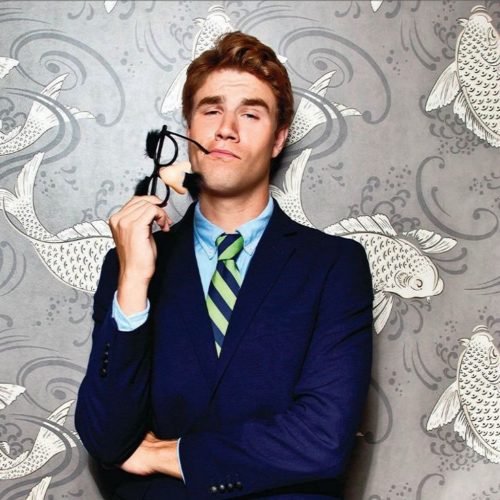 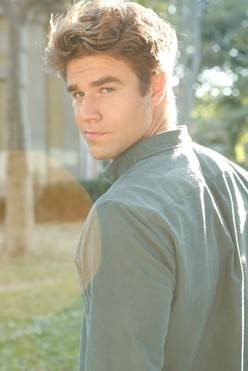